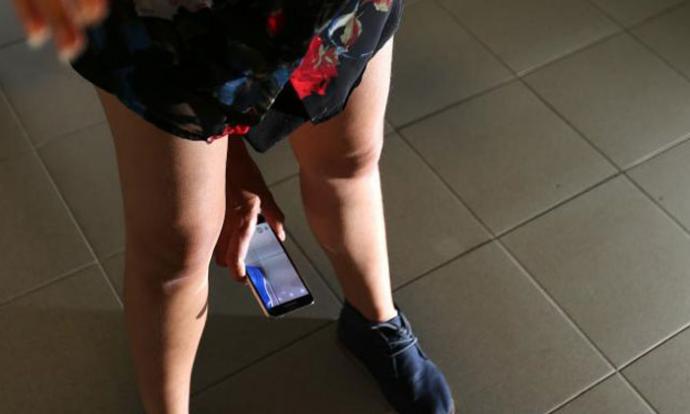 Opinions are split after the boys' school where several students were caught taking upskirt pictures and videos of teachers chose to discipline the students and not go straight to the police.

However, parents told The Straits Times that the school did the right thing by not going straight to the police.

Seven boys took the pictures and videos with their smartphones and 23 others received or shared the images. One of the boys was also involved in a similar incident earlier but was not expelled.

The boys' school cannot be named to protect the identity of the teachers.

According to the school's principal, the school started an investigation after received information regarding the images on Oct 5.

While the matter was being investigated, someone else outside the school made a police report. The identity of that person is not known.

The seven main culprits in Sec 1 to 3 were caned in front of their respective levels and the student which had been given a second chance was expelled.

The parent of a secondary two student said: "I understand how it could have happened. When dealing with young boys, you cannot hold them to the same standards that you would an adult. They might think that sharing pictures or videos is funny even if they know it's bad."

A 44-year-old who has two sons in the school, said: "These boys are young and need to be handled sensitively," she also added that she wished the school had not expelled the boy. "I would have liked the boy to have stayed on but with conditions like going for counselling."

According to a report on The New Paper, the teachers involved have spoken to the boys and have forgiven them.