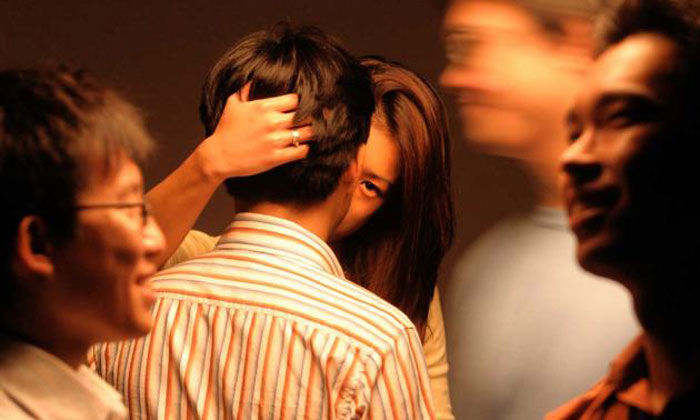 This woman suffered a double betrayal with her husband's affair. As told to Simply Her writer Jo Upcraft:

"My husband travelled a lot for work and I had quit my job to accompany him after we were married. Our daughter, after she was born, went along with us too, but I was tiring of it while he refused to stop.

"In 2012, I discovered he was seeing another woman when we returned to Singapore for a while. What added to the pain was she was a close friend ­- her husband had found their text messages and forwarded them to me.

"I was heartbroken. I confronted my husband and he admitted they'd had an affair for about two years, on and off, messaging, Skyping and meeting up whenever we were in Singapore.

"He left my daughter and I the next day with no emotion, saying he loved his mistress more than me, and they moved in together. We got divorced and I only see him when he picks up our daughter. He is still with the other woman.

"I felt dirty, broken, resentful, lost weight and sought advice from anyone ­- friends, online forums, even taxi drivers! After two years of crying, I didn't want to let him make me suffer anymore and started to live again.

"It's okay to fall, but you must always get up and move on."

Related Stories
Singaporean woman gets publicly and wrongly accused by Airbnb host of sleeping with her boyfriend
Women reveal the craziest things they have done in a relationship
'I fell out with my family at 16 for a boy -- who eventually cheated on me'
From sweet to heartbreaking: Here's what happened when people said 'I love you' for the first time
My hubby arranged his mistress' abortion in front of me
More About:
affair
cheat
cheating
confession
relationships