'My cheating husband brought our daughter to meet his mistresses' 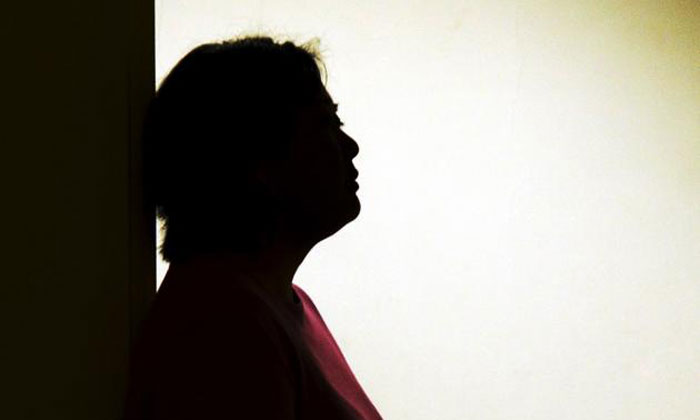 This woman hired a PI to tail her husband after she found women's toiletries in their bathroom. The photographic proof he brought back for her was heartbreaking. As told to Simply Her writer Jo Upcraft:

"He was the typical blue-eye blonde guy and we met while I was working in Europe. I was thunderstruck. We married eight years after and in 2013, relocated to Singapore. We had a beautiful daughter a year later.

Once in Asia, he kept commenting on how skinny and well-dressed my friends were, and the attention local women gave him. His contempt for me seemed to grow and he would put me down as a wife, mother and woman.

After a few months, I moved out of our home with my daughter so my husband and I could both have space and time to figure out where our relationship was going. Unfortunately, he used that time to cheat on me.

After two weeks, I popped by our house to find women's toiletries in the shower. I spoke with the condo's security guard, who told me: 'There have been multiple women here.'

When I confronted him and reminded him of our marriage, he denied that his actions constituted adultery! He said he no longer wanted to be with me and, devastated, I filed for divorce and hired a personal investigator.

The PI followed my husband and different women to bikini parties in Indonesia and Malaysia. He even submitted pictures of one mistress with our daughter.

We divorced and share custody of our daughter but we do not speak - I deal with matters relating to her via e-mail. Three years have passed but I still have good and weak days. Ultimately, I feel more empowered, free, resilient and less stupid. I still believe that authentic love is possible, but you must choose who you give that gift to carefully."

Related Stories
Woman hides under BF's bed to test if he's cheating -- and is shocked by what happens
'My husband cheated on me, so I got back at him by having an affair too'
'My husband was having an affair with my friend and her hubby told me'
More About:
cheat
cheating
affair
confession
relationships