'My husband cheated on me, so I got back at him by having an affair too' 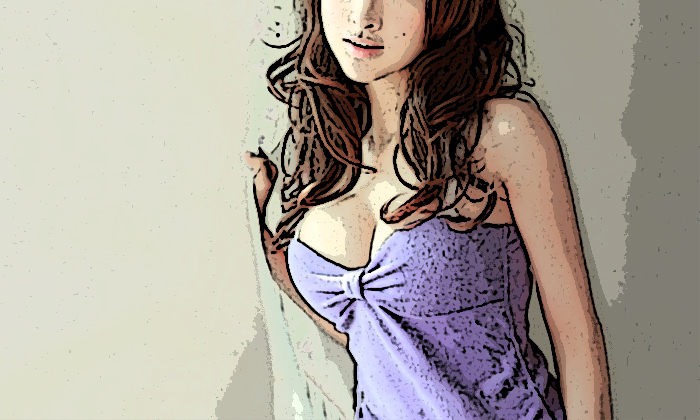 She knew their marriage was over even before his affair so she had her own affair while filing for divorce. As told to Simply Her writer Jo Upcraft:

"Before he cheated on me, our relationship was tumultuous as we bickered over our different parenting styles.

"Despite our underlying unhappiness, I didn't suspect he was cheating on me. It was uncovered easily though, when I overheard him talking about his mistress to someone else on the phone

".As our marriage already felt over, I didn't want to know who she was or any details.

"When I approached him very matter-of-factly about his affair, he said it was my indifference to him that led to it, which was partly true.

"We planned our divorce with our kids in mind. I didn't want him in my life - I wanted to start again. And I, in turn, had an affair while we were going through divorce proceedings.

"Today, we both manage raising our children well despite living apart. I moved on quickly, and while I am still single, I believe everything happens for a reason."

Related Stories
'My husband was having an affair with my friend and her hubby told me'
'I fell out with my family at 16 for a boy -- who eventually cheated on me'
My hubby arranged his mistress' abortion in front of me
More About:
affair
cheat
cheating
confession
relationships