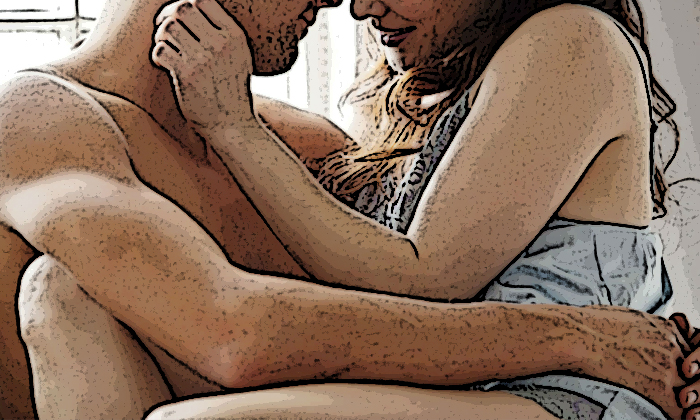 A student shared on an anonymous confessions page about how her boyfriend revealed that he used to pay for sex before their relationship.

The Oct 20 post on NUSWhispers' Facebook page was in response to another male student seeking advice about his own past.

In the original post, the student said that he often visited massage parlours and escorts before entering university, such as when he was still serving National Service (NS).

He shared his dilemma about what would happen should he get into a relationship in future and how he should 'drop' such a 'bombshell' on potential girlfriends.

Luckily for him, a girl who has a boyfriend with a similar 'dark past' responded to his post with some detailed advice.

She told him that it was for her at first but how eventually, love triumphed.

In addition, she also confessed that she did not have a 'squeaky clean' past herself, after having been emotionally and sexually abused by an ex-boyfriend in the past.

This is something that her current boyfriend "has a lot of trouble accepting" and it has also caused quite a rift between the couple.

She wrote, "One time I even broke down and asked, 'I can accept your ugly past, why can't you accept mine?'"

Sharing how this is something they are slowly working through together, the girl added that the right person is always worth the effort and fighting for.

Read the full posting in the gallery.