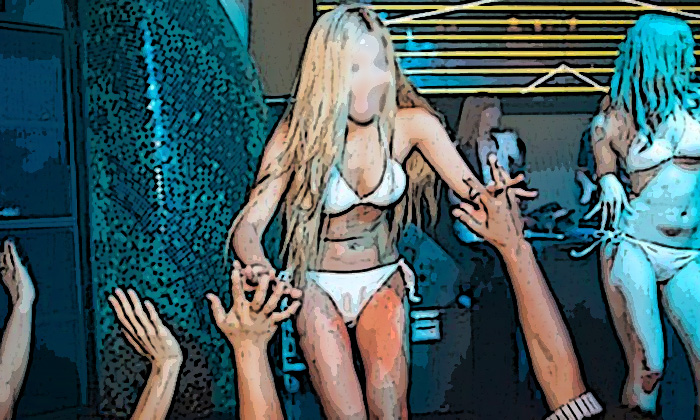 An NUS student recently posted a confession on the NUSWhispers Facebook page that has riled up netizens in Singapore.

The student made a post stating that he would be soon graduating from NUS despite coming from a poor family.

However, he said that it bothers him that his girlfriend has been funding his education by working as a bar hostess and bartop dancer.

"I had told her repeatedly that I do not want her money and she should keep it for herself (an excuse for rejecting the filthy money) but she insists on me taking it so well."

"Till now I am still ashamed of the fact that she is working in that dirty job and I have to depend on her for my success today.

"What can I do? Should I just dump her and find a clean one?

"If I want to be a successful businessman, I must first clean myself of all these filth, so I need advice from you people."

Netizens said the student should understand that his girlfriend's love for him was pure, and that her sacrifice was great.

Others suggested that if he felt so, he should start working and tell her to stop doing such jobs.

Some even said the girlfriend should dump him instead.

Related Stories
Women confess the shocking secrets that they are hiding from their husbands
Ridiculous excuses that people give for cheating on their partners
Painful confessions on what it's like to lose the spark in a relationship
People confess to losing their virginity during one night stands
More About:
girlfriend works as bartop dancer
confession
NUS
couple
facebook