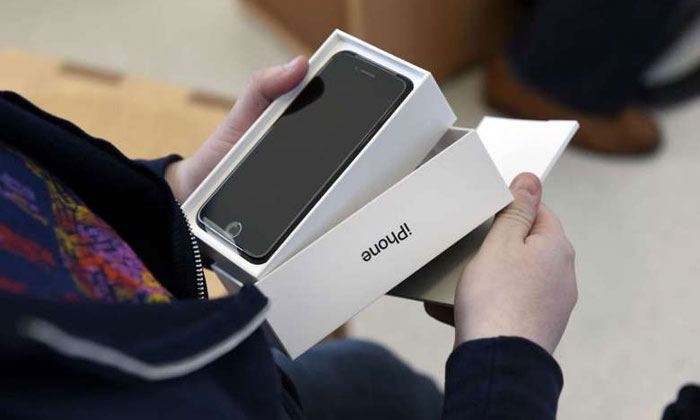 The events planning manager, who did not wish to be named, told Shin Min that the seller claimed to know an employee in a telco, and can get his hands on the smartphone, which is in high demand worldwide.

He bargained with the seller, and agreed to buy the phone at $1,460. The seller then asked for a $200 deposit, claiming that he needed it to secure the phone.

The seller even sent him a photo of his identity card and driver's licence to secure his trust.

Later, the victim read reports that the jet black model of the phone was not available in Singapore and questioned the seller about it.

They arranged to meet at Bugis Junction at 3pm on Friday to make the transaction, but the seller could not be contacted from Friday morning onwards.

The victim made a police report on Friday evening. He also found other victims who had left messages for the seller online.

Police said that investigations are ongoing.

A quick check of Carousell revealed dozens of iPhone 7 listed for sale, as well as requests to buy the device.