Guess this is goodbye to Mustafa's branch at Serangoon Plaza 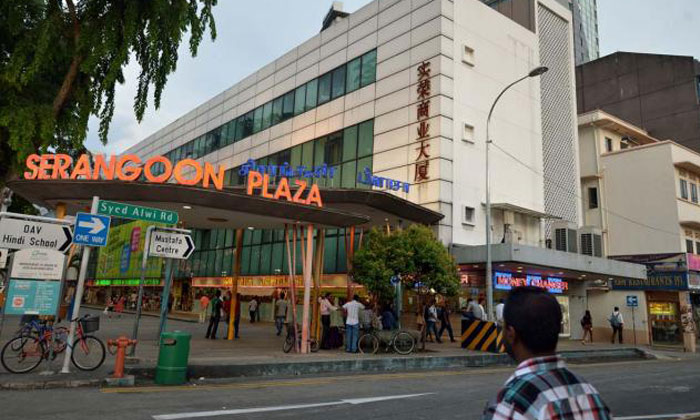 The Serangoon Plaza branch of 24-hour mall Mustafa will close down in February, with stock and staff to be transferred to the neighbouring Mustafa Centre main store.

Last February (2016), The Straits Times reported that Serangoon Plaza was slated for demolition at the end of 2016 or early in 2017, with the site to be redeveloped.

This was after the building was bought in an en bloc sale in 2003 by Feature Development, which is developing the 19-storey Centrium Square on the site, a mixed development including office, medical and retail units.

Media reports now confirm that Serangoon Plaza's tenants will move out by early February. These include retailer Mohamad Mustafa & Shamsuddin (MMS), which occupies three floors and about 70 per cent of the total retail space in the building.

According to reports, a notice at the entrance of Mustafa's Serangoon Plaza branch said the store will close on Feb 1, with all merchandise being moved to neighbouring Mustafa Centre instead.

Mustafa had been leasing space at Serangoon Plaza since 1985. The closure of that 65,000 sq ft branch reduces Mustafa's total retail space by about a quarter, with the remaining Mustafa Centre store having over 200,000 sq ft.