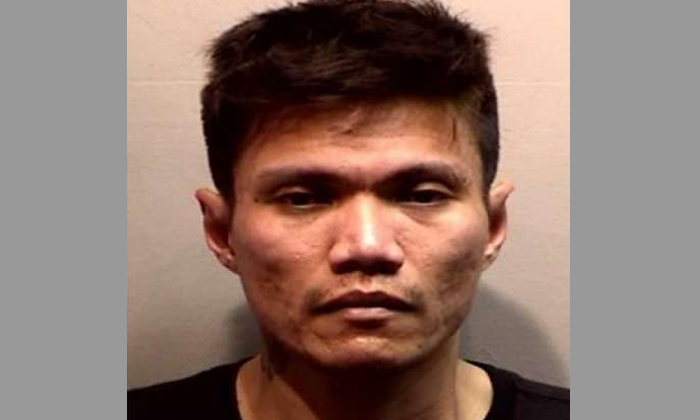 A serial cheat who scammed several pawnshops by trading mixed metal jewellery as genuine gold for cash was jailed a total of 4½ years on Thursday (Dec 15).

Mohammad Nurfadly Rosli, 34, who faced a total of 62 charges, pleaded guilty to 20 counts including drug possession and consumption.

In all, more than 40 victims, including pawnshops and individuals he defrauded with dud cheques and fake goods, were cheated of $85,648.

A district court heard that in late 2015 or early 2016, Nurfadly came up with the idea to create jewellery out of a mix of fake and genuine gold. The resulting jewellery was heavier and worth more when sold or pawned.

This was how he operated: Nurfadly would first buy fake gold jewellery at Joo Chiat or Mustafa Shopping Centre and, using a pair of pliers, would link fake and genuine gold pieces together to form a piece of jewellery.

He knew that by doing this, it was likely to be harder for pawnshops to verify if the jewellery was made entirely of genuine gold.

Even though he managed to hawk his forgery at several pawnshops, Nurfadly became afraid that he might be exposed. So he enlisted Saje Husiadi, 56, to help him.

Saje, who has since been jailed 10 months, would present the forgery to pawnshops and deceive the staff into believing that the jewellery was made entirely of genuine gold.

Nurfadly had also enlisted another co-accused, Tan Nurliyana, 21, to pawn items for him and on occasion, would direct Elvin to drive Nurliyana to the pawnshops. Nurliyana has been jailed for four months.

The court heard that Nurfadly was involved in other cheating cases.

He would sell fake items to individuals and buy designer handbags, and other items, from victims without making full payment or using dud cheques to pay.

Nurfadly was arrested at Eunos MRT station on March 14, 2016, for drug offences.

Police learned of his jewellery scam when a manager at Ban Joo Pawnshop made a report after jewellery pawned by Nurfadly were found to be forgeries during a verification and testing process.

The mixed jewellery had a genuine gold content of only about 4 per cent.