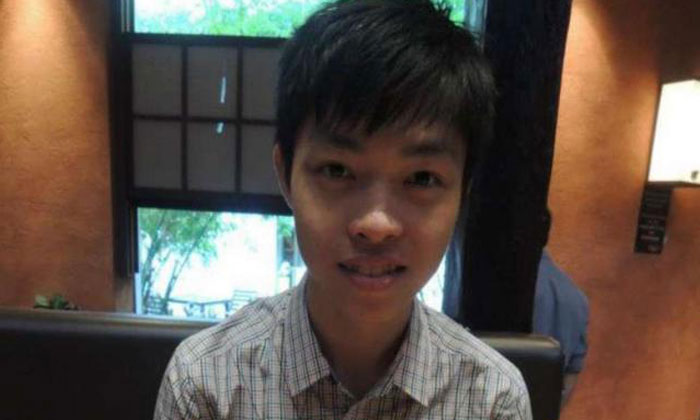 A Singapore student who was on a university exchange programme in Europe died last Friday (Nov 25) after he was hit on the head by a tree while driving in Slovakia.

Mr Justin Tan, 23, a third-year mechanical engineering student from Nanyang Technological University (NTU) was on exchange in the Czech Republic.

He was attending VSB - Technical University Ostrava in the east of Czech Republic, and had travelled to neighbouring Slovakia.

He was "hit on the head by a tree that fell on the car he was driving during a storm," said NTU President Bertil Andersson in an e-mail to students.

Mr Tan was found unconscious by a rescue crew, and did not regain consciousness in hospital.

Professor Andersson said that Mr Tan's family flew to "be by his side" on Wednesday, and he died on Friday.

"Although faced with the tragic loss of their precious son, Justin's parents have decided to donate his organs to benefit other patients in Slovakia," he said. "Justin will be lovingly remembered for his outgoing personality and kind heart."

Mr Tan was also a national athlete who represented Singapore in the 2011 South-east Asian Games in sport climbing.

"Together, let us offer our deepest condolences and sympathies to Justin's family and friends, and give them our strongest support during this difficult time," said Prof Andersson.