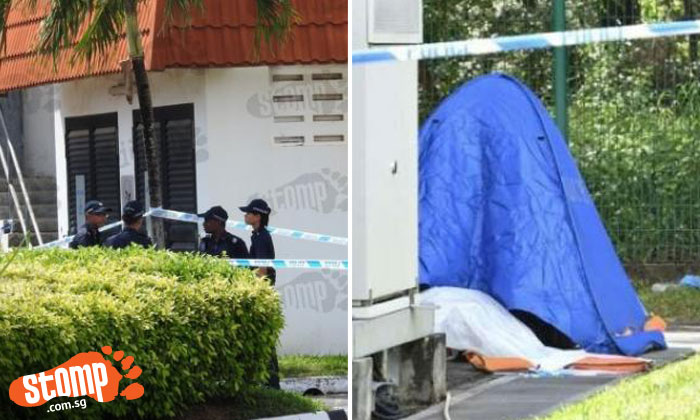 The body of a 54-year-old woman who was found dead at Tanah Merah Ferry Terminal on Friday (Nov 25) has been identified as Madam Maimunah Awang.

Police alerted Stomp to the incident yesterday at 1.30pm.

Madam Maimunah Awang, a mother of five, was a cleaner at the terminal. She was found lying motionless inside a drain near an electrical substation.

According to The New Paper, she is believed to have injuries on her neck and bruises on her abdominal area.

On Thursday, a Police report was made after the 54-year-old did not return home on 7pm like she usually does.

On Friday, the her daughters received a call from the Police saying that their mother had been found dead.

Lianhe Wanbao reported that Madam Maimunah's youngest daughter, known only as Ms Kathy, 24, cried and fainted at the scene and had to be helped by paramedics.

Madam Maimunah is known to often wear gold rings and bangles and will insist that Singapore is a safe place when her friends advised her not to do so.