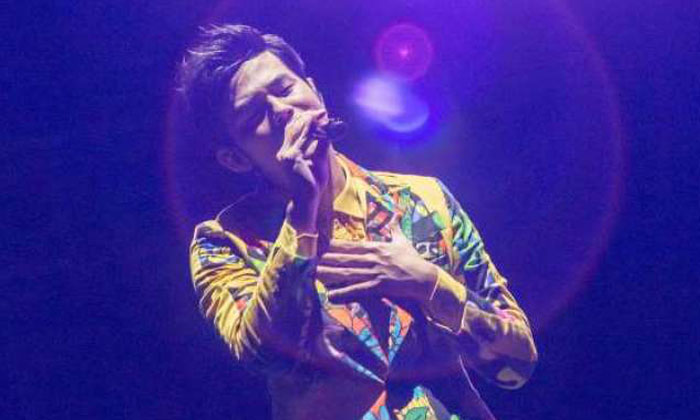 A 22-year-old man has been arrested by the police for his suspected involvement in multiple cases of online purchase scams.

The man had apparently put up Jay Chou concert tickets for sale online, and convinced buyers to meet him in public places where he passed them forged tickets in return for cash.

However, the victims were unable to gain entry to the concert on Sept 3, as the tickets were not authentic, police said on Friday. A spokesman added that multiple reports had been received from victims who were allegedly cheated by the man.

The police added that officers from the Bedok division established the identity of the suspect after extensive ground enquiries. The suspect was arrested on Thursday (Sept 8).

He will be  charged in Court with cheating on Saturday (Sept 10). If found guilty, he could be jailed for up to 10 years and pay a fine.

The police urged members of the public to adopt the following measures to avoid falling victim to online purchase scams:

- Buy only from reputable vendors;

- If advanced payments are necessary, only transact with people you know and trust;

- Check the company or seller's track record. Make enquiries with the clients and customers about the service they received from the seller.

Related Stories
Valuable lesson I learned after getting 'scammed' by the Police at Sports Hub Library
68-year-old woman gets 6 years' jail for scamming Telok Blangah Heights neighbour of $190,000
More About:
scam