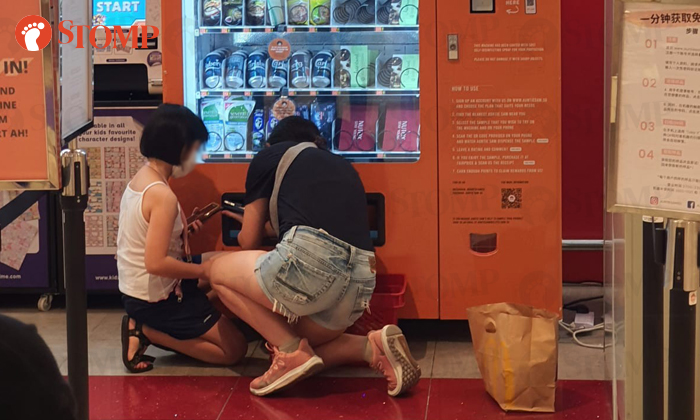 In a statement to Stomp, Auntie Sam said that it had reached out to the woman and confirmed that she purchased tokens to redeem more samples from the vending machine.

Auntie Sam said it offers two price plans - bojio (free) and shiok (paid) per Singapore-registered handphone numbers, explaining: "For Bojio, each user is only able to redeem one sample per period.

"For Shiok, each user is able to redeem three samples per period.

"Additional purchase of tokens is also available for Shiok users, which they may use to redeem more samples. Each user can only redeem one unique sample per month.

"The lady mentioned in the article has indeed purchased tokens to redeem more samples from Auntie Sam which she rightfully deserved."

Auntie Sam also said it is aware of "some loopholes" and is "working tirelessly to provide a fair and equal system to 'the public".

It added: "On our part, we are encouraging our users to rejoin the queue should they wish to re-sign in to another account (of family members/ friends) in an attempt to reduce queue build up.

"Furthermore, we will be improving our system to allow faster dispensing of multiple samples to shorten the session each user has to go through per redemption."

Although not entirely new overseas, vending machines that dispense samples is still a rather novel and exciting concept in Singapore.

But what happens when you combine that excitement with Singapore's kiasu spirit?

Stomper Lee was stunned to see a woman filling her supermarket basket with samples from a vending machine at AMK Hub shopping mall on Tuesday (Sep 29), at around 8pm. 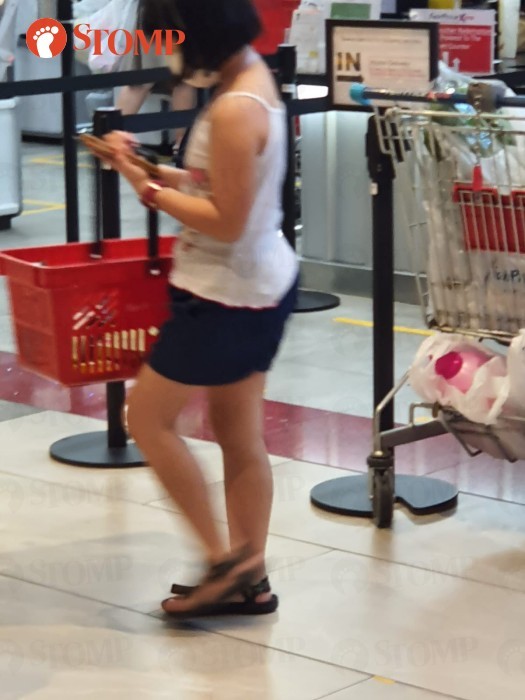 Lee told Stomp: "This woman, who was with a younger girl believed to be her daughter, was signing in and out of multiple accounts for the Auntie Sam vending machine.

"They had so many samples that they had to put all the samples into their red basket!

"I was shocked that the woman would do this in front her daughter. She could have done it on her own, without her kid there.

"It really isn't right to take samples by the basket, let alone in front of the child. What values are being inculcated in the child?

"Everything should be done in moderation. There's no need to be so kan chiong and even get the kid involved in this sample-taking-experience-by-the-basket lah."

The Stomper said this was her first time seeing someone hog samples "by the basket".

Asked how the woman managed to do so, Lee added: "If I remember correctly, you don't need your IC. You just use your phone number and/or social media accounts will do."

According to Shout.sg, Auntie Sam is a "relatively new venture". Samples in the machine include chips, cereal, and even Carlsberg beer.

Only the first sample is free, however. 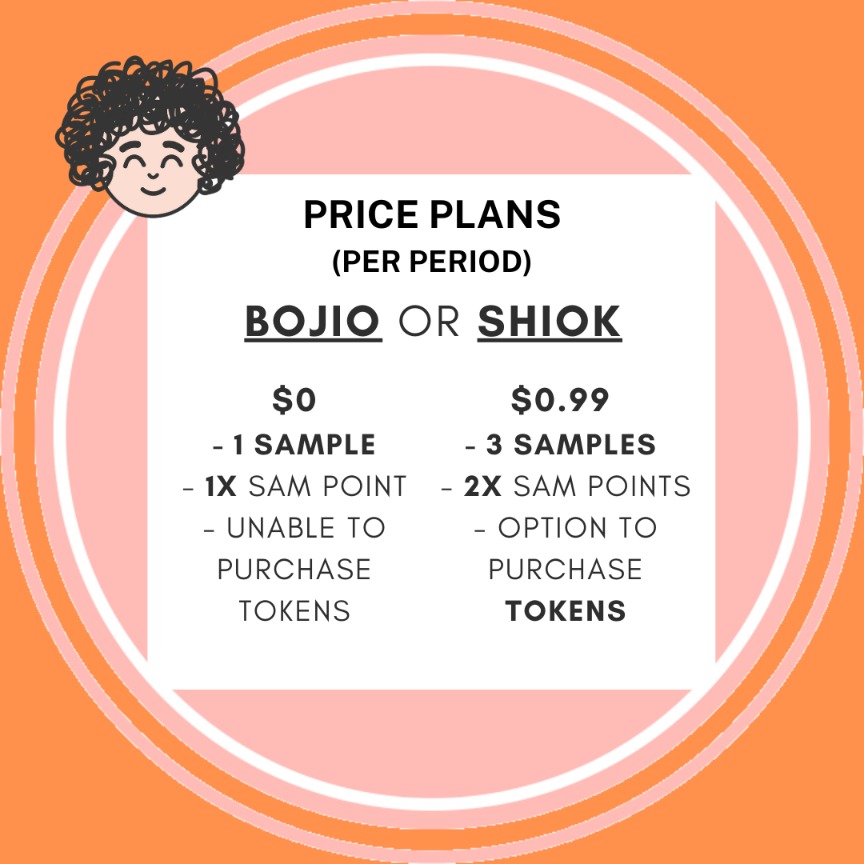 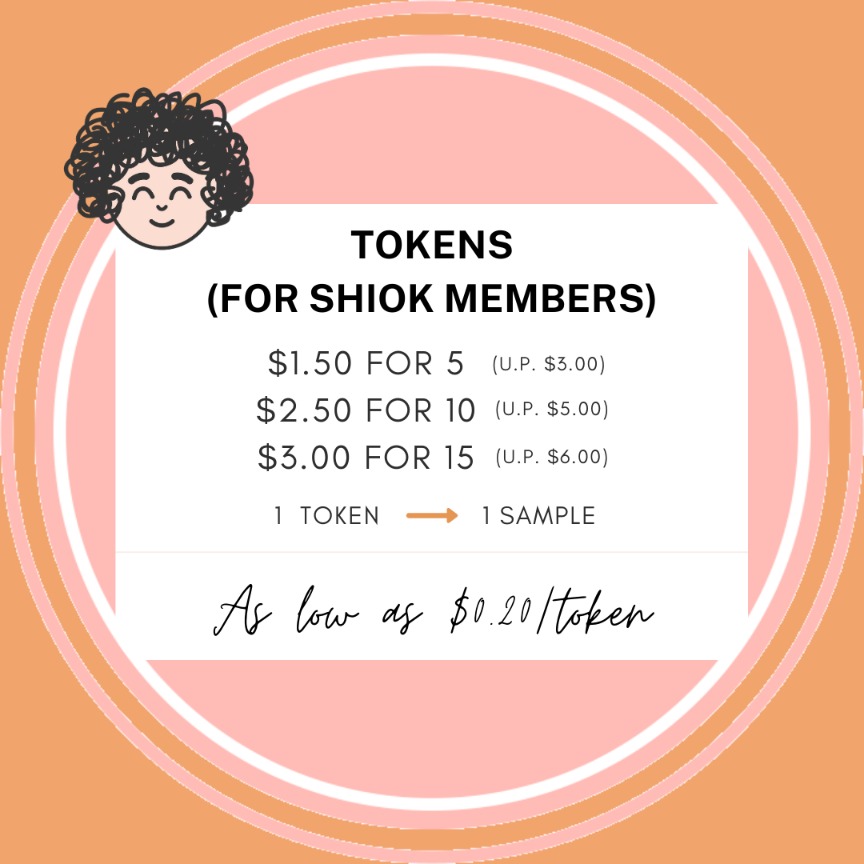 Users can also pay $0.99 for three samples or accumulate points to purchase tokens, which can be used to redeem even more goodies.