Seen this unusual plump creature in Bukit Batok? It's a colugo 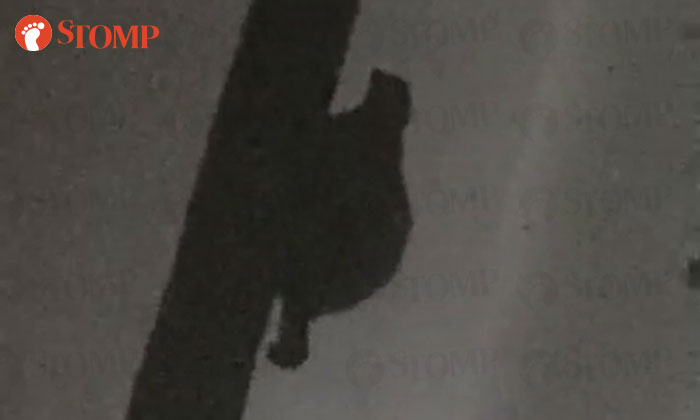 Stomper Terence was surprised when he saw a plump creature climbing up a tree near Block 288C Bukit Batok Street 25.

He had never seen the animal before and shared a video of it with Stomp, asking what it was.

The creature is actually a Malayan colugo, also known as a Malayan flying lemur.

Despite its name, it is not a lemur and it does not fly.

Instead, it glides as it leaps among trees.

It is active at night and feeds on leaves, shoots, flowers and fruits.

In Singapore, it has been sighted in Bukit Batok, Bukit Panjang and Upper Thomson.

Last year, a Facebook user spotted the creature at an estate along Hillview Avenue in Bukit Batok as well.

Have you seen a colugo before?

Related Stories
Ever seen a colugo? It co-exists with us in our urban jungle
Two-headed turtle spotted in LKY exhibition
When was the last time you saw eagles perched on a tree in Singapore?
More About:
animals
colugo
unusual creature
Bukit Batok