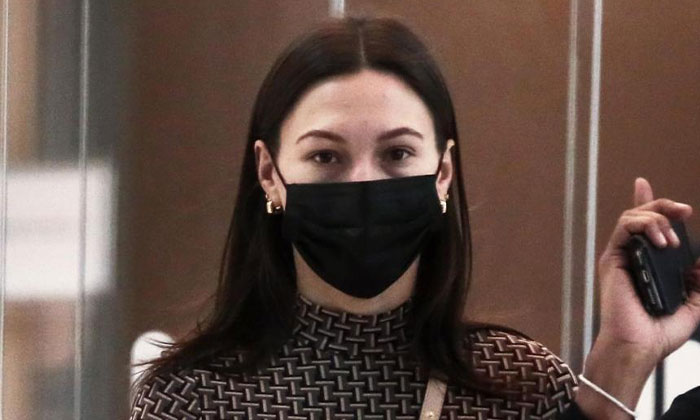 A Russian woman, who was arrested after she was seen drunk outside Orchard Towers shortly after midnight in May 2021, hurled vulgarities at a policewoman in a lock-up.

Daria Sevostianova, 25, was fined $1,600 on Tuesday (April 26) after she pleaded guilty to a harassment charge.

Two other charges, including one count of using criminal force on a police officer, were considered during sentencing.

At around 11pm on May 15 last year, the police received a call about two women fighting in a toilet on the first storey of the shopping mall in Orchard Road.

It was not stated if Sevostianova was one of them. But according to court documents, she was later seen drunk outside Orchard Towers at 12.02am that night.

Sevostianova was arrested for being a public nuisance and taken to a lock-up at the Police Cantonment Complex.

Deputy Public Prosecutor Koh Yi Wen said when she later underwent medical examination at the triage area of the lock-up, she hurled vulgarities at a policewoman, who warned her about her language.

Sevostianova also threw a blood-stained piece of tissue paper at the officer.

Urging the court to sentence her to a fine of between $2,000 and $3,000 on Tuesday, DPP Koh said: "The offender here displayed a disregard for authority, verbally abusing and throwing a blood-stained piece of tissue paper at a police officer who was merely discharging her lawful duties."