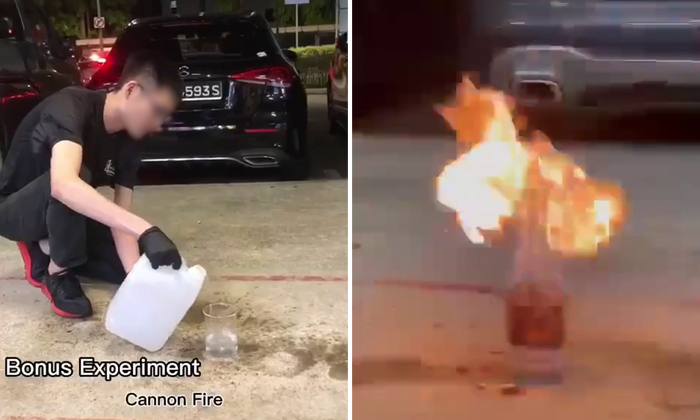 The police are looking into a case involving a tuition centre that had supposedly demonstrated starting a fire to young children during a workshop.

Stomper Anonymous had lodged a police report after coming across a video of the workshop that the tuition centre posted on social media.

In the video, a man is seen conducting a class attended by two boys accompanied by their mothers. 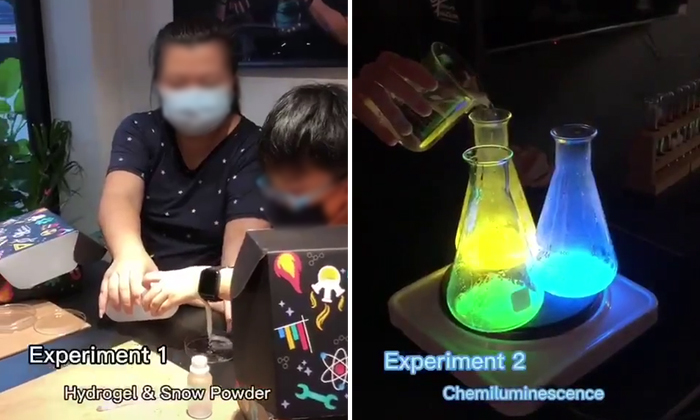 According to the video and its on-screen caption, the attendees were participating in an experiment using hydrogel and snow powder, followed by one about chemiluminescence.

The video then shows a 'bonus cannon fire experiment', where the same man can be seen pouring an unknown substance into a glass on the ground.

The same attendees are seen watching the man. 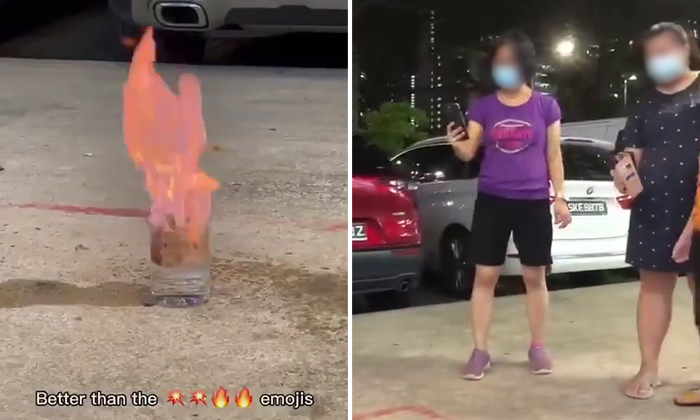 Flames ignite in the glass, with an onscreen caption describing this as 'better than the (fireworks)(fire) emojis'.

The workshop was apparently held by Gavin's Tuition at its Toa Payoh branch, which is located near Braddell MRT station.

Anonymous raised safety concerns after watching the video and told Stomp on Tuesday (May 17): "The tutor was demonstrating the fire experiment at the common area outside his tuition centre.

"Bystanders who seem to be the parents of students were seen taking videos of the entire process.

"There were no signs that an experiment was ongoing, endangering passers-by and public property.

"In the video, the experiment was also conducted near parked vehicles. I wonder if the owners are aware that a high-risk activity was performed at the back of their vehicles.

"While there is value in experimental learning, teachers must be responsible with their posts on social media to spread the correct messages and not jeopardise national security.

"In light of the recent spate of fires, one of which was fatal, should we allow this?"

According to the Stomper, the video was taken down from TikTok as of Monday. However, it remains accessible on the tuition centre's Instagram page.