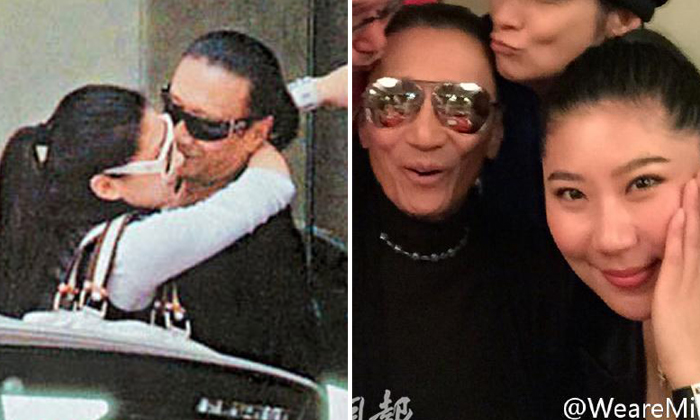 The 81-year-old singer-actor confirmed reports about the split while at an event recently.

The couple, who started dating in 2005, have often stirred controversy due to their 49-year-old age gap, especially since Coco is three years younger than Patrick’s daughter Jennifer Tse.

According to Shin Min Daily News, Patrick said that 'even eating Viagra could not have prevented the split'.

He was quoted as saying: "Not being in love, it's worse than death!

"I told my family and friends how boring it has been.

"The house is big and every day when I wake up, I look at the sea and eat alone. It's so dull."

In an older interview, Patrick had admitted loving Coco and even said they had an active sex life while together, reported Jayne Stars.

He said: "In the past, why did people have so many children?

View more images of Patrick and Coco in the gallery.