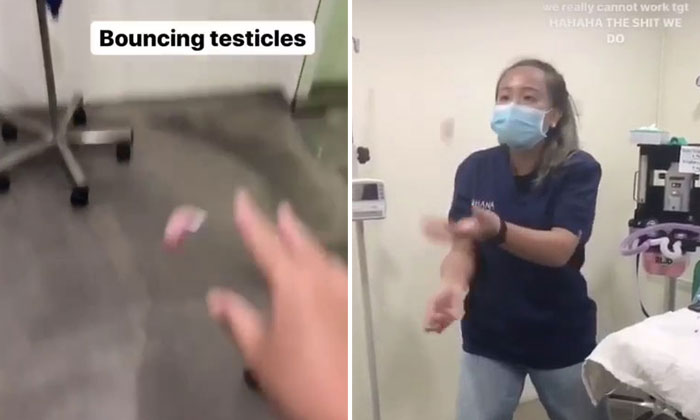 A veterinary clinic in Pasir Ris has suspended two of its nurses after they posted videos of them bouncing and juggling a dog's testicles on Instagram.

Stompers Cynthia and Eliza alerted Stomp to the videos taken at Ohana VetCare at Loyang Point that have been circulating online.

Other videos also include one of them laughing while clapping her hands near a cat that had both of its ears surgically removed.

Netizens have called the nurses out for their "lack of compassion and sympathy" towards animals.

Eliza told Stomp that she came across the videos when she followed one of the nurses on Instagram.

"After we wrote in to Ohana, I was blocked," she said.

"My friends recently adopted puppies and we were looking around for renowned vets for neutering.

"When we noticed that this girl works at the clinic we were initially considering, we decided not to go ahead with them."

One of the clinic's owners posted a response to the videos on Wednesday (Nov 13) at about 2.20am saying he and his partner were heartbroken.

He wrote that he had received demands from someone who contacted him regarding the video to terminate the nurses involved.

However, he explained that:

He concluded that "the problem was immaturity".

The post was deleted and a new response was posted on the clinic's Facebook page at 9.31am on the same day.

It said that animal welfare is its primary aim and that the nurses have been asked to remove the videos from their social media accounts.

"We have also decided to suspend them with immediate effect while we investigate the incidents captured in their video further," the statement said.

It added: "These actions do not reflect the clinic’s standards nor any of our other employees’ standards.

"We have a strict policy of treating each and every patient with respect.

"To further raise our level of care for our patients, we will be conducting more staff training on good animal handling skills to ensure a fear-free environment for all our patients."

Several netizens have voiced their concerns and dissatisfaction with the statement, with some calling for the nurses to be sacked.

However, many of the clinic's patrons have shared their own positive experiences with the veterinary care there and that they will continue to support the doctors. 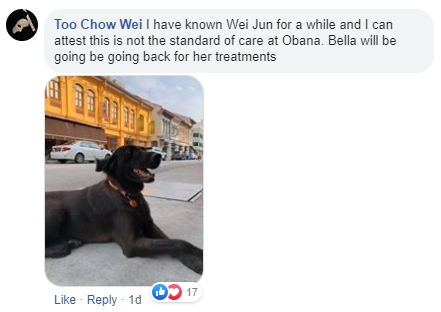 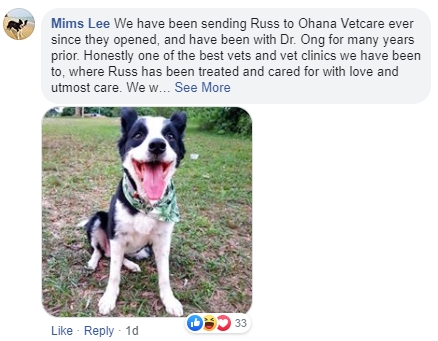 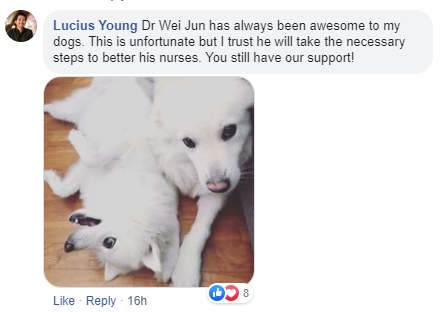 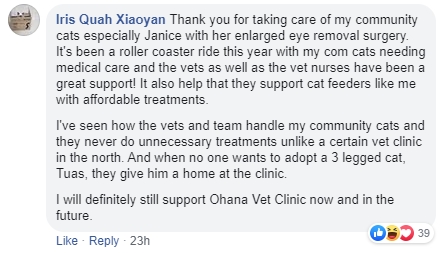 Related Stories
Man apologises, turns himself in after posting video of him hitting dog and burning its fur
Sam Willows singer responds to backlash after using dog's nose to apply make-up: "He was a willing participant"
Man repeatedly slaps dog with slipper at Pasir Ris: There is no reason to hit a dog, says SPCA
More About:
clinic
vet
animal cruelty
animal rights
animal lovers
controversy