Over $369k worth of e-vaporisers and accessories seized in HSA raid: Largest haul thus far 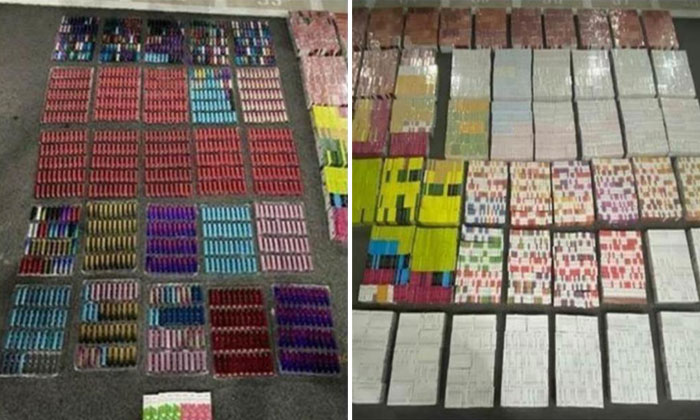 A total of $369,150 worth of electronic vaporisers (e-vaporisers) and related accessories were seized in an operation conducted by the Health Sciences Authority (HSA) on Mar 18.

The peddling of e-vaporisers is prohibited in Singapore.

Three people are currently assisting HSA in the investigation, including a 24-year-old man who is also being investigated by the police for his suspected involvement in a case of possession of scheduled weapons.

Following a tip-off that there were several consignments containing e-vaporiser items waiting to be collected by consignees at a storage facility in Tuas, HSA officers apprehended two male subjects suspected to have turned up to collect the items.

On the same day, HSA officers raided the residence of a third male subject, who was allegedly involved in the peddling of the prohibited items, at Serangoon North 1.

In total, 1,157 assorted e-vaporisers and 25,345 assorted pods (e-vaporiser components) were seized from the storage facility and the third subject's residence.

This is the largest haul of e-vaporisers made by HSA thus far.

Police responded to the case when HSA officers found two knuckledusters and one push dagger in the residence. 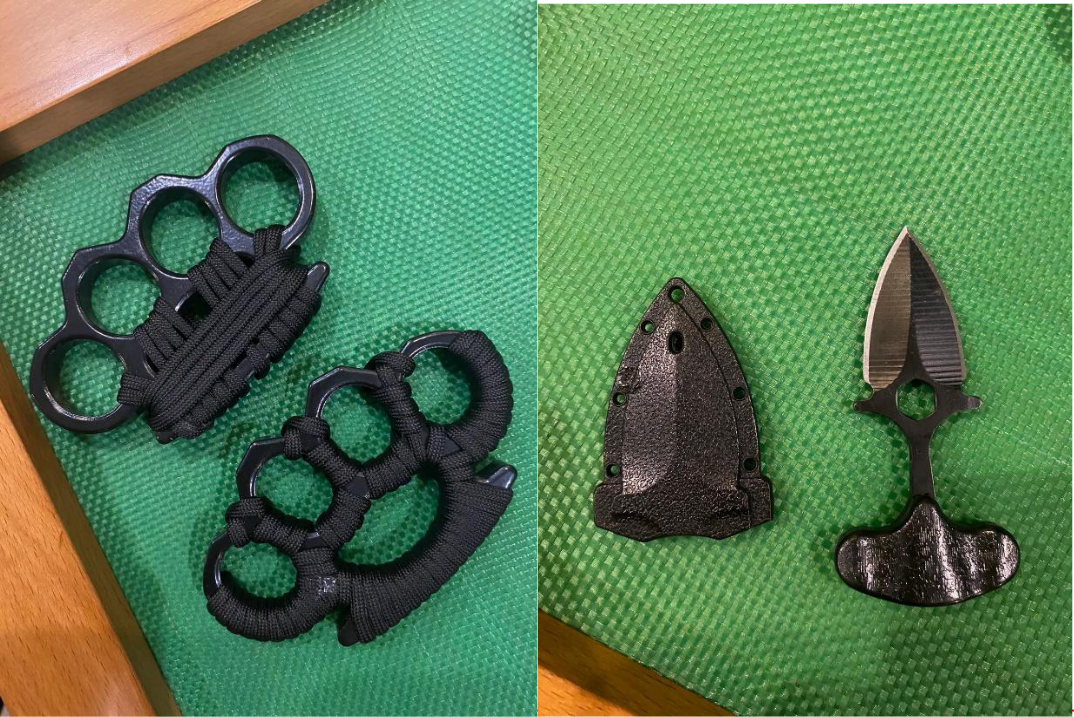 The items were seized and police investigations are ongoing.

The import, distribution, sale or offer for sale of harmful or imitation tobacco products are prohibited under the Tobacco (Control of Advertisements and Sale) Act.

These include shisha tobacco, smokeless tobacco, chewing tobacco such as Gutkha, Khaini, Zarda, electronic vaorisers and their accessories.

Any person convicted for the second or subsequent offence shall be liable to a fine of up $20,000, or up to 12 months' jail.

Under the Corrosive and Explosive Substances and Offensive Weapons Act, anyone in possession of a scheduled weapon may face up to five years' jail and at least six strokes of the cane.

The public is strongly advised not to purchase or bring prohibited tobacco products into Singapore.

Members of the public who have information on the illegal import, distribution, sale or offer for sale of prohibited tobacco products can submit a report here, or can contact HSA's Tobacco Regulation Branch at 6684 2036 or 6684 2037.