52 investigated for various offences, including 5 men for illegal hawking of secondhand goods in public 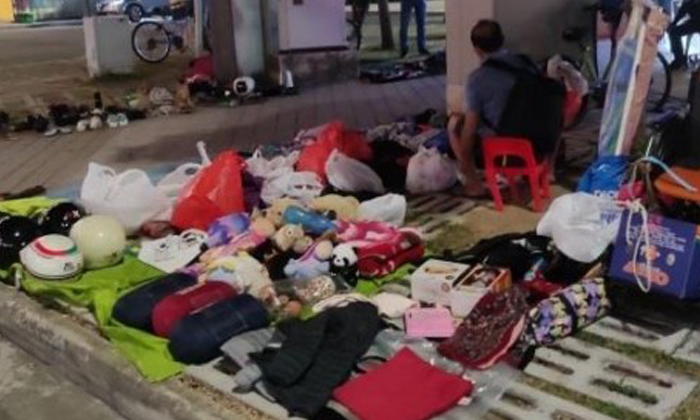 A total of 29 men and 23 women, aged between 15 and 95, are being investigated for various offences following a week-long multi-agency enforcement operation.

As part of the operations, seven men, aged between 15 and 55, are being investigated for various offences under the Health Products Act, Immigration Act and Societies Act.

Cough syrup and an assortment of sexual enhancement products and other illegal medicines with a street value of more than $52,000 were seized.

As part of the enforcement efforts against illegal gambling activities, 16 men and 20 women, aged between 40 and 95 years old, are being investigated for offences under the Common Gaming Houses Act.

Cash of over $25,000 and gambling-related paraphernalia were seized.

In addition, the individuals will also be investigated for offences under the COVID-19 (Temporary Measures) Act 2020 for failing to comply with safe distancing measures.

One man and two women, aged between 38 and 47, were arrested for offences under the Employment of Foreign Manpower Act.

A 38-year-old woman was also arrested for an offence under the Women’s Charter.

Five men, aged between 50 and 66, were believed to be involved in illegal hawking and were issued with summonses under the Environmental Public Health Act for hawking secondhand goods (such as clothing and shoes) in a public place without a valid licence from SFA.

The secondhand goods were seized for investigations.

Investigations against the 52 suspects and four massage establishments are ongoing, said the Singapore Police Force in a news release on Friday (March 12).

"We will continue to clamp down on illegal activities in Geylang, together with the support of other agencies, to keep our community safe and secure."