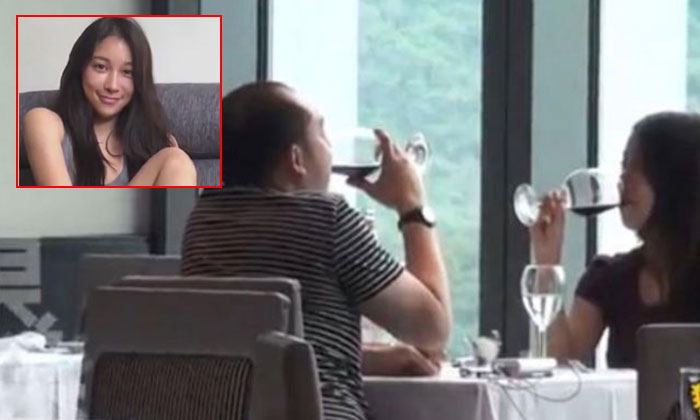 Mr Mohd Nazifuddin Najib, the second son of former Malaysian premier Najib Razak, was spotted wining and dining with a Taiwanese actress at a restaurant in Taipei on Thursday (July 5), reports Apple Daily Taiwan via The Straits Times.

This comes a day after his father, the former premier, was arrested and charged for criminal breach of trust and abuse of power in relation to state fund 1MDB on Wednesday (July 4). He was later released on bail on the same day.

During the Malaysian general elections earlier this year, Mr Najib Razak had been ousted when his party suffered a defeat.

The woman was later identified by the tabloid as 34-year-old Taiwanese actress, Celia Chang. Ms Chang who is said to be of Chinese-Vietnamese descent stars in a current Sanlih E-Television soap opera.

The two spent more than three hours at the restaurant, during which they drank two bottles of red wine. They subsequently left for a massage parlour in a taxi.

Reporters also noted that Mr Nazif appeared calm and relaxed as he chatted with Ms Chang in English. The two were also spotted holding hands and appeared intimate. 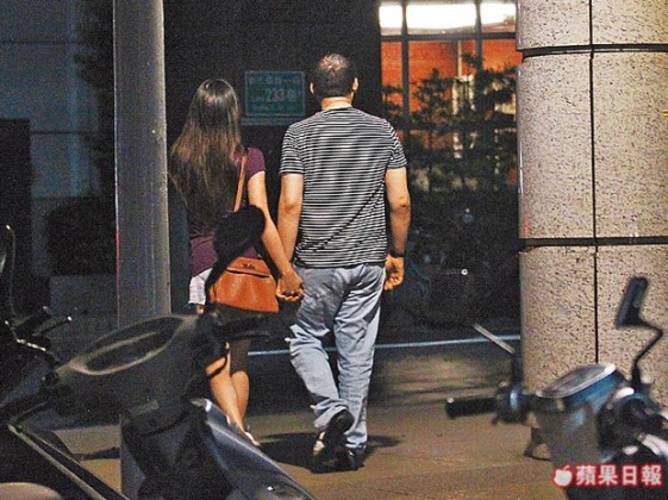 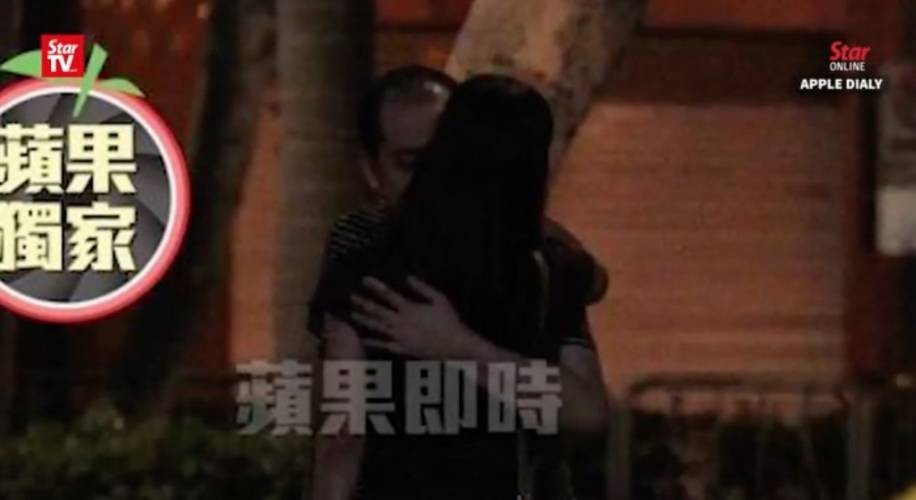 Apple Daily reported that the two then had a candlelight dinner after that and went to a pub for two hours, before boarding another cab to Grand Hyatt Taipei at 1am local time.

During the whole time, there were no obvious attempts by Mr Nazif to hide his identity.

Earlier in March this year, Mr Nazif had made an announcement that he was "stepping out" of politics temporarily. He reportedly took a plane back to Malaysia on Friday morning.

Apple Daily said the two first met through Taiwanese friends about three years ago. However, Mr Nazif only courted Ms Chang after she recently became single, with Ms Chang reportedly unaware of his identity initially.

Ms Chang’s spokesman said in response to queries that Mr Nazif was a friend of Ms Chang, and she had served as his guide during his trip to Taipei.

The spokesman added that Ms Chang and Mr Nazif spent time at the hotel bar in Grand Hyatt. Mr Nazif then retired to his room and Ms Chang left.

He elaborated that the pair did not discuss politics during their time together.

Mr Nazif responded to the queries via Ms Chang, saying that he had gone to Taipei to meet up with an old friend.

During his time in Taiwan, Mr Nazif uploaded a Facebook post, defending his father against the corruption accusations, reported Apple Daily.