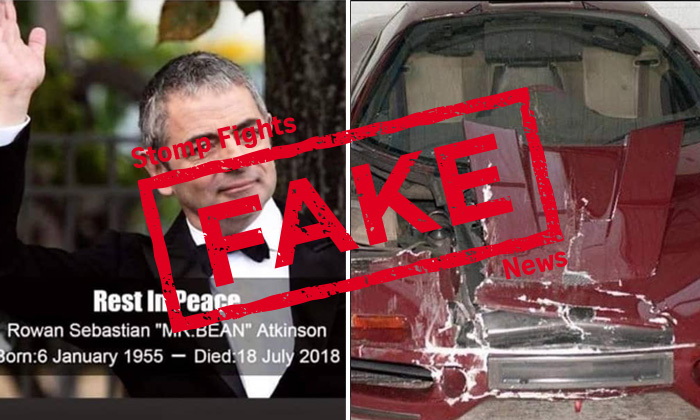 Actor and comedian Rowan Atkinson, who is well-known for playing "Mr Bean", is not dead, with fake news about him being involved in a fatal crash circulating on the Internet.

Stomper Dean had alerted Stomp to photos of Atkinson's "death", which included pictures showing the British actor bleeding from the head and a mangled car that was supposedly driven by him when the so-called accident occurred. 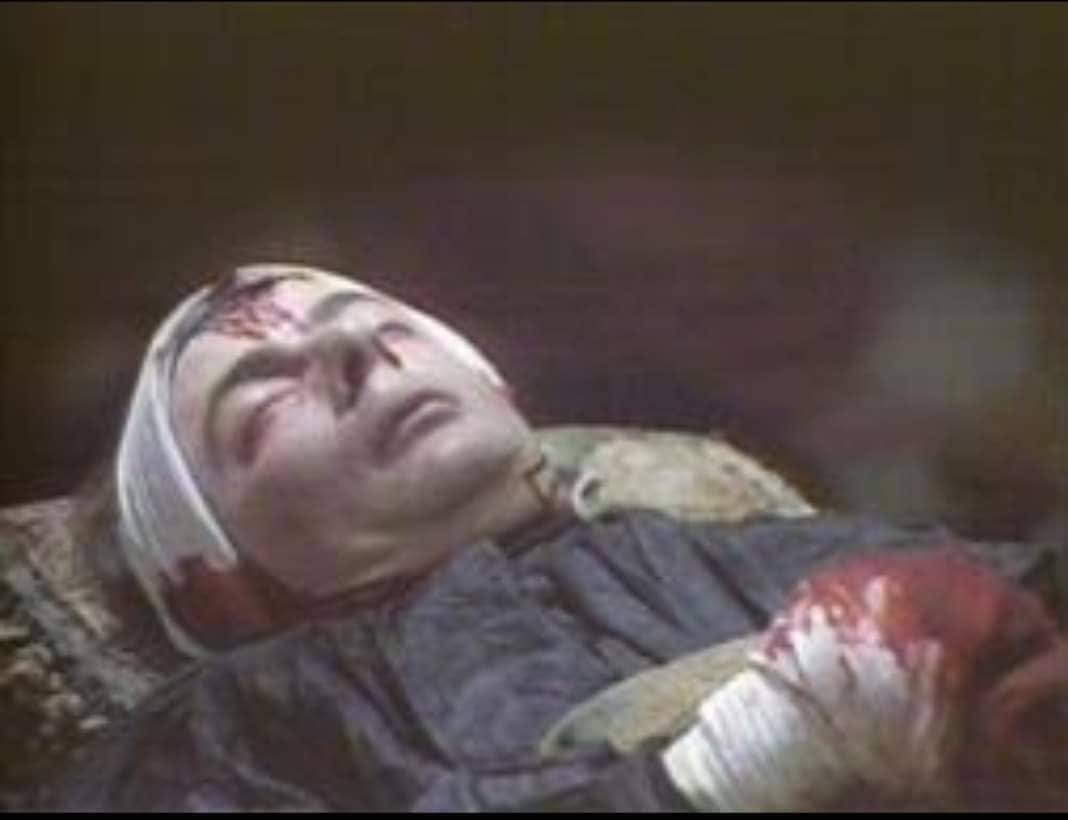 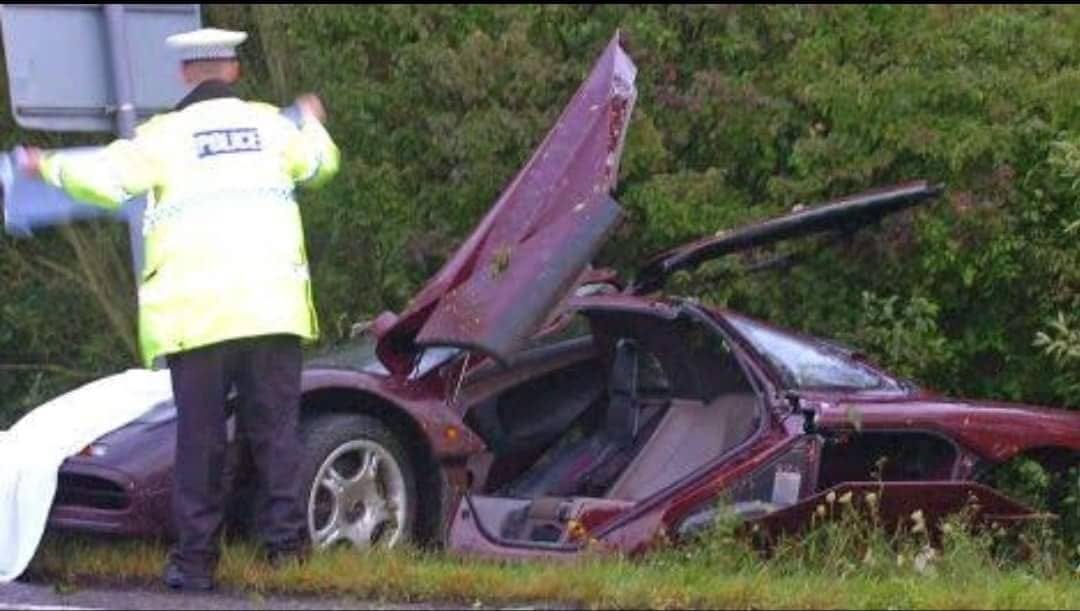 Well, the McLaren F1 did indeed belong to Atkinson at one point of time.

The news about the 63-year-old's death, however, is not only just a hoax but also a computer virus.

The hoax appears as a video tribute, and users who click the video link will be redirected to a falsified security page.

Users will then be prompted to dial a phone number, according to reports.

Anyone who calls the number will be asked for their credit card information to purchase a "software fix", but doing so will actually infect one's computer with viruses.

This is the third time Atkinson has been the subject of a death hoax, according to an online news site.

The first article circulated in July last year, claiming that the actor died in a stunt.

The second instance happened in March last year, when false reports of his death surfaced.