Men throw bread crumbs into water at Marina Promenade, reel in terrapins and place them in bag 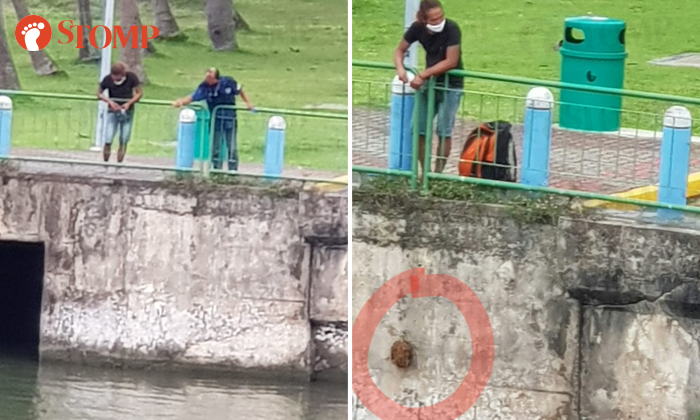 People seem to have a penchant for public property recently, from cutting off flowers from plants to unlawfully entering a canal for illegal fishing.

Stomper Lin was concerned to see two men fishing for terrapins at Marina Promenade on the evening of September 19, at around 6pm.

Lin, who shared photos of the incident, recounted: "I was walking along Merdeka Bridge when I saw these two men doing a new fishing sport.

"I saw them throw some bread crumbs to the water, followed by their fishing line. They soon started to fish out terrapins and put the captured terrapins into their bag."

Lin said she returned to the same spot the next day to take a photo of terrapins in the water.

The Stomper added: "Is this a new fishing sport approved by the relevant authorities?"

According to a PUB advisory, fishing is allowed at designated fishing locations of selected reservoirs and waterways.

The designated fishing areas at Marina Reservoir are marked in dark blue as follows: 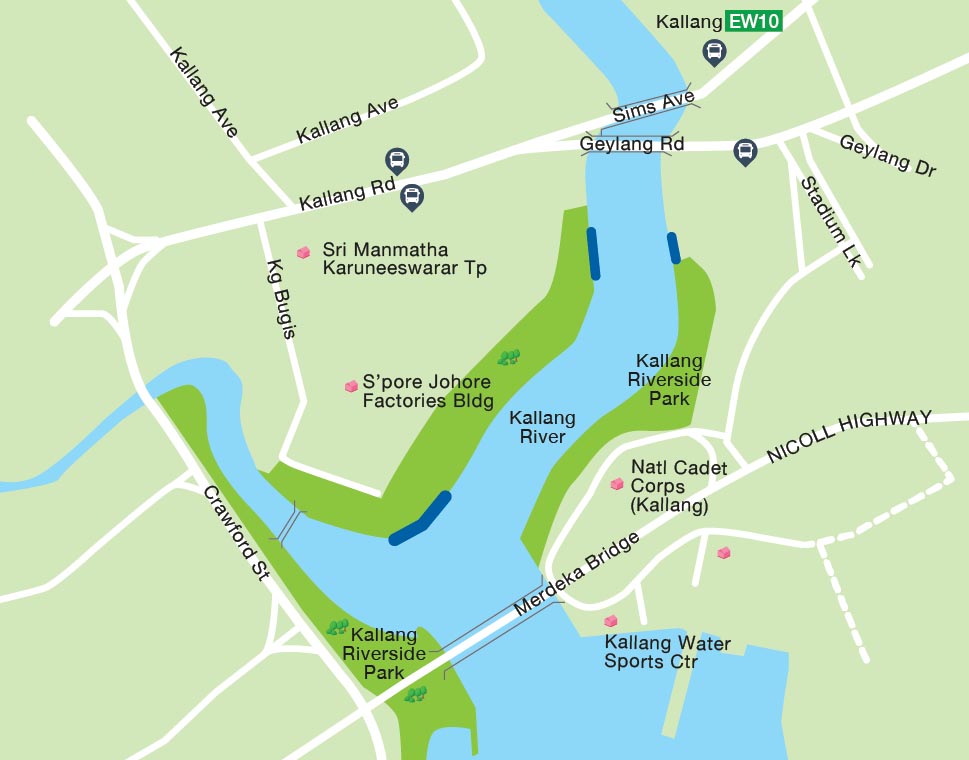 Only artificial bait can be used at reservoirs and waterways.

Those caught violating fishing regulations may be fined up to $3,000.

For more information about fishing regulations and safety guidelines, members can refer to PUB's website.

In a more recent case on September 26, two men were seen fishing illegally from a canal along Sungei Ulu Pandan. They were also spotted wading through the water in the canal.

Police subsequently arrived at the scene and PUB said it is investigating the incident.

View more of Lin's photos in the gallery.