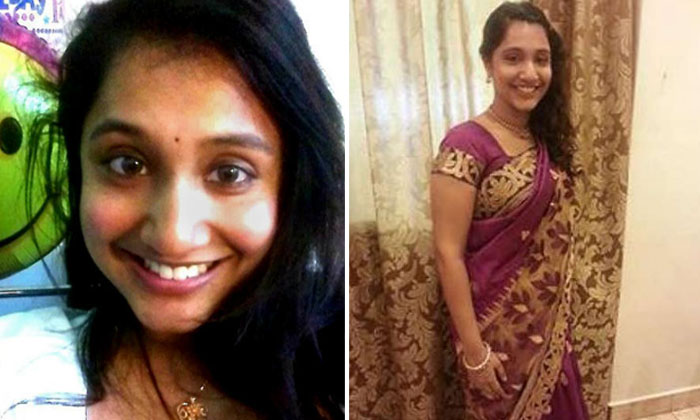 An Indian national, who killed a Singaporean woman he had planned to marry by stabbing her 32 times and slitting her throat, was sentenced to life imprisonment last Friday (Dec 14).

Senthill Kumar Arumugam, now 36, had stabbed Ms Meena Narayanan at a hotel in Brisbane in March 2014.

According to ABC News, he then proceeded to stab himself, to make it appear as though if there had been a suicide pact between the two of them.

According to The Straits Times, Ms Narayanan was living in Australia on a student visa and had met the accused via an arranged marriage website in November 2013.

The Straits Times reported in 2014 that she had moved to Brisbane two years earlier for a master's and then an advanced master's degree in finance.

The pair met in person in December 2013, and their families met in India in February 2014, said Prosecutor David Nardone to the court last Friday.

He said: "But the deceased expressed some reservations about the relationship and the evidence supports that she commenced another relationship with another man in Australia."

Arumugam, who had been working in South Africa told an associate that he would kill himself if Ms Narayanan did not marry him.

He added that if he could not have her, then nobody else would, as he believed that she was cheating on him.

According to The Daily Mail Australia, the accused attempted to purchase a gun but learnt that he could not take it to Australia. So, he decided to buy a knife on arrival.

He travelled to Brisbane in March 2014 on a tourist visa and checked into a hotel room in Mount Gravatt.

After the pair met, "banging and screaming" came from the room, said the prosecution.

Arumugam then called the reception and told the manager he was bleeding and that his girlfriend was dead.

Justice David Boddice described it as a "horrendous act of violence".

He referred to Arumugam and said: "When police arrived at the scene, they found you lying next to the deceased.

"You admitted to stabbing her but falsely claimed to police that she had asked you to help her die."

The man had tried to claim that the duo had a "suicide pact", said the judge.

He had also stabbed himself to make the story more believable.

However, according to The Daily Mail Australia, Arumugam had stabbed carefully selected targets on his body to minimise risk to himself.

Justice Boddice said that Ms Narayanan's wounds showed evidence of frantic attempts to protect herself from what was a "frenzied attack".

He added that the accused's motivation was anger and jealousy at Ms Narayanan's continuation of a relationship with someone else.

The planning of the Indian national's attack was "meticulous" and "calculated", and he "knew exactly what he was doing", said the judge.

"The frenzied attack was ferocious. Your intent in taking the life of the deceased involved brutality beyond comprehension."

In an unsuccessful attempt to rely on a mental health defence, Justice Boddice also said that Arumugam had exaggerated his symptoms.

The case was delayed for years as Arumugam underwent extensive mental health treatment.

Psychiatrists accepted that he had genuine psychotic symptoms when in custody.

He was sentenced to life imprisonment by the Queensland Supreme Court in Brisbane, four years after killing the deceased.

Arumugam will be eligible to apply for parole after serving 20 years of his life sentence in custody.