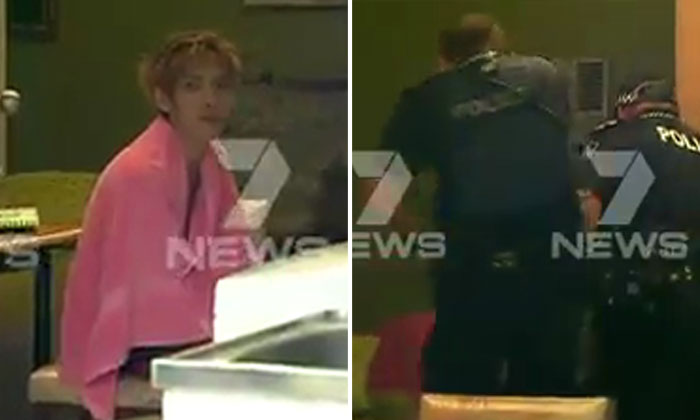 A 30-year-old man was arrested today (May 9) for allegedly stabbing and bashing a woman in the head at a residence in Norman Park, Brisbane.

According to the Queensland Police, he hit the 20-year-old woman in the head with a hammer before stabbing her multiple times with a knife.

He then fled the scene on foot.

The woman, who is originally from Hong Kong but lives in Australia, survived the attack and is in stable condition with "non-life threatening injuries including a fractured skull and stab wounds in her shoulder.

According to Brisbane Times, the man and the woman had been in a relationship after meeting several months ago online.

The Singaporean had arrived in Australia on May 7 to meet the woman and had booked a room through Airbnb.

The man was caught and detained after a reporter and his crew contacted police upon finding the man at the Norman Park residence where the attack happened, reports 9news.com.au.

He reportedly kept asking for water and said he was cold and wanted a towel.

The arrest was captured on video and posted on 7 News Australia's Facebook page.