Man receives police advisory about sex scams, ignores it and gets cheated of $700 minutes later 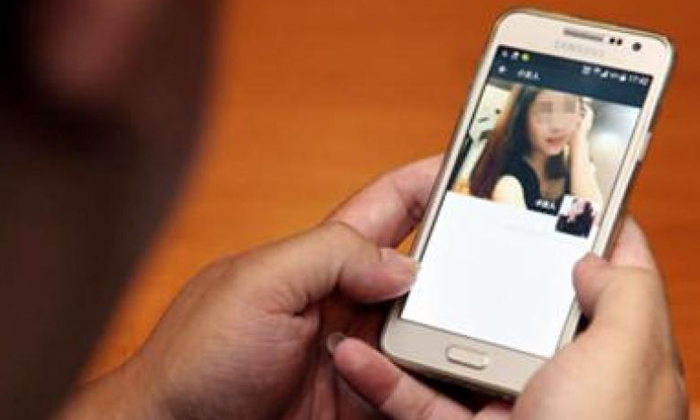 The police had physically handed him an advisory warning of credit-for-sex scams, but he ignored it and was scammed within minutes.

The man, who wanted to be known only as Mr Tan, said he was browsing through online classifieds on March 12 when he came across someone claiming to provide sexual services.

Speaking to The New Paper yesterday in an interview arranged by the Singapore Police Force, Mr Tan, 27, who works in construction, said he contacted the "lady" through WeChat after finding the post on Locanto.

"She claimed to be a student in Singapore and wanted to earn some money by doing part-time sex work," he said.

Mr Tan agreed to meet her in Hougang at 2pm the next day.

He then went to the location, which was near an ATM and AXS machine.

He said there were two police officers there at that time, and they came up to him and gave him a brochure warning of credit-for-sex scams.

But he ignored their advice.

Instead, when he received a call from a man claiming to be the "big brother" of the woman minutes later, he transferred almost $700 in three transactions to the scammers.

"It was my first time doing something like this, and so I just made the payments through AliPay," he said.

"After that, I thought I was finally going to meet the lady."

Mr Tan realised it was a scam only when the man called asking him to pay money again.

"He said it was for the protection of the lady, and when I said I didn't want to pay any more, he started to threaten me.

"I went to the police station nearby to make a report."

Credit-for-sex scams have been on the rise here.

The total amount cheated also increased to about $1.5 million last year, a 50 per cent increase from the $1 million in 2017.

According to the Scam Alert website run by the National Crime Prevention Council, there have already been 253 cases and $450,000 lost to credit-for-sex scams this year.

This is despite the police stepping up crime prevention efforts, such as deploying officers at scam hot spots such as AXS machines.

Related Stories
Man who cheated 6 women of nearly $437k after meeting them on dating apps gets jailed
Married woman, 48, scammed of $7k by 'Facebook BF' -- whom she has never met
Malaysian cleaner, 64, blackmailed for $6,500 after 5 min of steamy WeChat 'fun'
More About:
scam