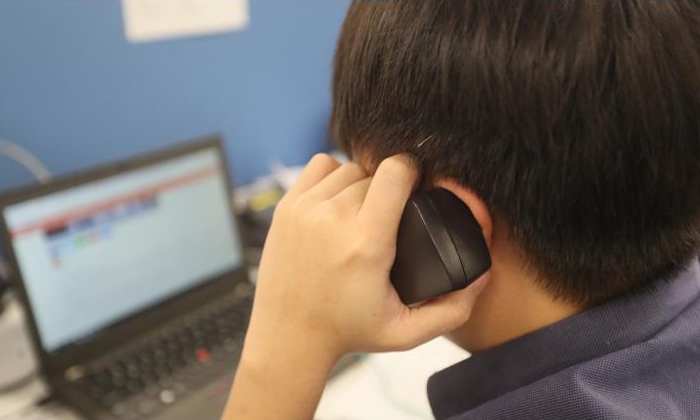 A woman, who is married with two kids, was scammed out of $7,000 after befriending a man on Facebook and reportedly developing feelings for him.

The victim, identified as 48-year-old Alice, said she received a Facebook friend request from the scammer in Dec 2017.

According to Alice, the other party claimed to be a Chinese businessman living in Canada and appeared to be in his 40s.

After chatting on Facebook Messenger for some time, the man asked Alice for her phone number and they started communicating through WhatsApp.

The two hit it off and supposedly had feelings for each other. Even though they had never met, they developed a 'couple' relationship.

In March 2018, the man asked for Alice's address and said he wanted to send her a package.

A few days later, Alice received a call from a man claming to be an agent from a courier company, reported Lianhe Wanbao.

The agent said her package had been detained at customs and requested that Alice pay a tariff of $2,000 in order to retrieve it.

On the same day, the scammer contacted Alice and said he had already sent out the package.

He claimed that the package was a box containing jewellery, a laptop, a computer tablet, a handphone, and US$25,000 in cash.

Believing it to be a genuine gesture, Alice transferred the money to the courier company.

When the courier company called her again the following day, they said that her package contained important documents requiring declaration and asked that she fork out an administrative fee of over $5,000.

Alice then used the money from a joint account that she shared with her mother to do so.

Her suspicions finally roused, Alice told a friend about what happened and was advised to make a police report.

Due to her timely report, she managed to recover her money.

Alice's husband remains in the dark.

Related Stories
Total of $12 million cheated in 280 cases of Internet love scams: How to avoid falling prey
Woman cheated of $23,800 by Facebook BF who claimed to have $56 million inheritance
Malaysian cleaner, 64, blackmailed for $6,500 after 5 min of steamy WeChat 'fun'
More About:
scam
facebook