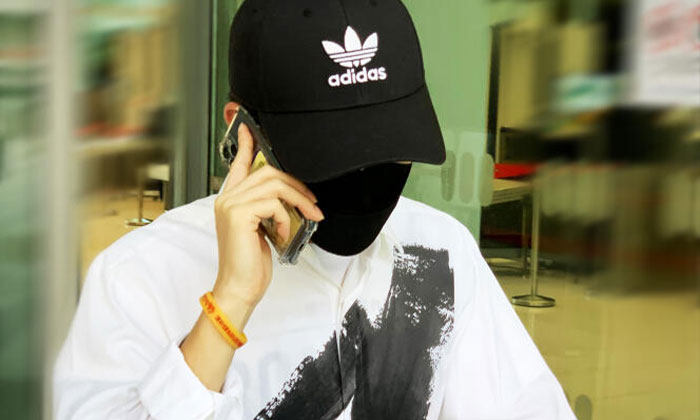 A man who was speeding on his motorised personal mobility device (PMD) slammed into a 46-year-old woman, who hit her head on the ground and fractured her skull.

Her injuries were so extensive that she had to remain in the intensive care unit for two weeks.

The victim later suffered complications, including memory loss, and difficulty speaking and swallowing.

On Monday, Ong Kwan Yun, 20, a student, pleaded guilty to causing grievous hurt by a negligent act and riding a non-compliant PMD.

He will return to court in November following an assessment to determine his suitability to be placed on probation.

Probation is a community rehabilitation sentence ordered by the courts that requires the offender to be supervised by a probation officer for a period between six months and three years.

The court heard that Ong's unregistered PMD, which weighed nearly 30kg, exceeded the legal limit of 20kg when he rode it along a sheltered walkway at Boon Lay Avenue at around 1pm on March 23.

Motorised PMDs are not allowed on footpaths and roads.

Deputy Public Prosecutor Tan Zhi Hao said Ong was moving at a speed which caused him to lose control of his device.

DPP Tan said: "The force of the collision caused the victim to fly off the ground and land on her back, with the back of her head hitting the ground first. The victim lost consciousness momentarily."

The Straits Times is not naming the victim, who suffered memory loss and developed a speech impediment following the incident.

The court heard that the victim was receiving financial assistance from the authorities at the time and was unemployed.

Several people rushed to the victim after the accident, including a witness who called for an ambulance.

DPP Tan said Ong had remained at the scene and called out to the woman, who did not respond. Unsure of what to do, he left for his girlfriend's home.

The victim, who was bleeding from her arm, eventually regained consciousness but was unable to move.

In hospital, she was found to have suffered a fractured skull and internal bleeding around the brain.

She was given 132 days of hospitalisation leave and has been seeing a physiotherapist, occupational therapist and speech therapist since the accident.

His PMD, which was bought online and paid in cash, was seized and found to have weighed 29.72kg.

In his submissions, DPP Tan said Ong showed a lack of remorse as he had fled the scene.

Ong's lawyer Low Hui Hui agreed with the prosecution that the harm caused to the victim was high, but added that medical reports showed her condition has improved.

Mr Low added that Ong had tended to the victim for 15 minutes before he left.

District Judge Carol Ling adjourned the case for a probation suitability report to be made, noting that the harm caused to the victim was serious.

For causing grievous hurt by a negligent act, an offender can be jailed for a maximum of two years and fined up to $5,000.