Man molested 11-year-old girl in AMK Hub cinema, got her to send him nude photos 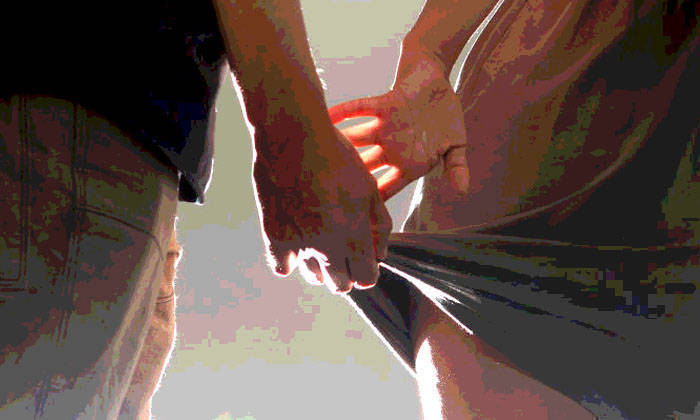 A man who molested an 11-year-old girl in a cinema and got her to send him nude pictures of herself was sentenced to nine months' jail on Wednesday (June 2).

Soh Hwee Qing, 26, pleaded guilty to two counts of committing an obscene act in public with a child and a count of procuring the commission of an obscene act by a child.

Two other charges of sending the victim pictures of his private parts and a video of himself performing a sexual act were taken into consideration for sentencing.

The victim, who is now 13, cannot be named because of a gag order to protect her identity.

The court heard that Soh got to know the victim through a mobile game in December 2018.

He asked her to be his girlfriend a few months later despite knowing that she was aged 12 or younger.

The victim agreed, and they would engage in sexual conversations from time to time.

Between December 2018 and April 2019, Soh sent her pictures of his private parts and asked her to send him nude photos of herself. The victim was reluctant to do so, but Soh persisted in asking until she relented.

In March 2019, Soh met the victim at AMK Hub to watch a movie and have lunch. This was their first and only meeting.

During the movie, Soh touched the victim's private parts over her clothes three or four times.

Deputy Public Prosecutor Tin Shu Min said the victim "felt uncomfortable and unwilling", but she did not know how to stop him.

"She would look at him when he touched her and Soh would stop for a while and then continue," DPP Tin said.

Soh then placed the victim's hand over his pants for about five minutes. The victim did not pull her hand away, as she was scared and did not know what to do.

DPP Tin sought a jail term of at least nine to 10 months for Soh. Though the touching of genitalia over clothes involved a lower degree of exploitation than skin-to-skin contact, she said the victim was particularly vulnerable, as she was only 11 years old.

In mitigation, Soh's lawyer Kalaithasan Karuppaya said his client pleaded guilty at the earliest opportunity and was very remorseful for what happened.

For committing an obscene act with a child, Soh could have been jailed up to five years and fined $10,000.