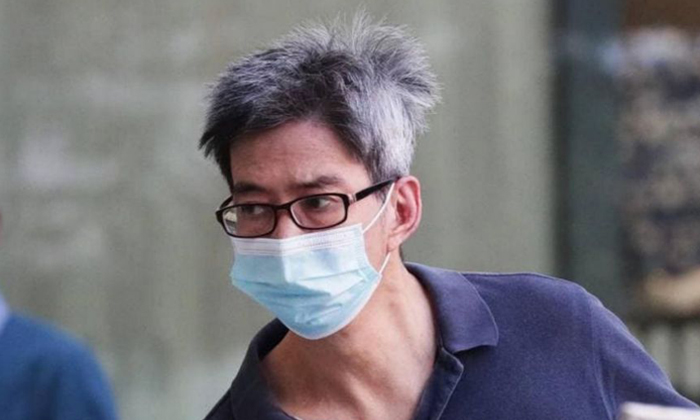 A school bus driver was jailed for two years on Monday (May 24) for molesting an autistic student he was ferrying.

Ang Boon Hock, 66, pleaded guilty to one count of molesting the victim who was 13 at the time.

Another similar charge was taken into consideration for sentencing.

The court heard that Ang would ask the victim to sit beside him in the bus because the boy always cried when he sat at the back.

Sometime in July 2019, while on the bus, the victim wanted to urinate and clutched his private part to prevent himself from doing so.

Ang slid his hand into the boy's underwear and molested him.

The victim felt scared but did not say anything, making only a whimpering sound.

Ang told him to keep quiet and not to tell his mother.

The mother found out what had happened from the boy on Sept 23 that year and made a police report.

Deputy Public Prosecutor (DPP) James Chew told the court that the boy was a particularly vulnerable victim, since he was both young and had special needs.

He said Ang had abused the trust placed in him as a bus driver responsible for ferrying students to and from school.

DPP Chew added that the other charge that was taken into consideration was for a similar act that took place on a separate instance.

Ang's lawyer Ng Peiqi, who was assigned to him under the Criminal Legal Aid Scheme, told the court that the accused suffers from a serious heart condition that prevents him from ever taking on any form of employment again.

She added that he recently had a heart attack.

District Judge Victor Yeo said Ang was not liable to be caned as he was above 50.

He added that he agreed with the prosecution, but also noted that Ang was remorseful having pleaded guilty instead of claiming trial.

Those found guilty of molesting a person under the age of 14 may be jailed for up to five years, or fined, or caned, or face any combination of these punishments.

Related Stories
Man molested female barber during $6 haircut and asked, 'Is there a problem?
Man touched 'good-looking' male commuter's genitals and buttocks on MRT to attract his attention
Man who trapped and molested Thai tourist in stairwell gets jail and caning
More About:
molest
student
court