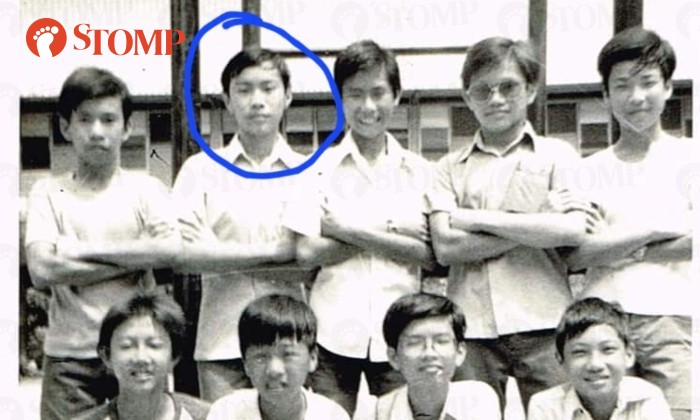 They were "Scout brothers".

"We spent four years in the Scout group and Chee Kwee was also my 'long trip' bus mate as both of us lived in the east and the journey would take us more than an hour."

Buona Vista Secondary School used to be at Jalan Hitam Manis near Queenstown before it was merged with Queensway Secondary School in 2001. The premises have since been taken over by Anglo-Chinese School (International).

Eddie said that Chee Kwee lived in Lower Delta Road until Secondary 3 when he moved to Bedok.

"We are 60 this year and most of the people in the photo have reconnected except for See Chee Kwee. Please help me find him."

If you are Chee Kwee or have any information about him, kindly contact Stomp at stomp@sph.com.sg or WhatsApp 9384 3761.

Related Stories
Man looking for former Sec 3 classmates and 1 girl in particular who didn't look down on him
Man looking for ex-classmate from school that doesn't exist anymore
Teacher looking to reconnect with students from Montfort Secondary School he taught 27 years ago
More About:
looking for
secondary school