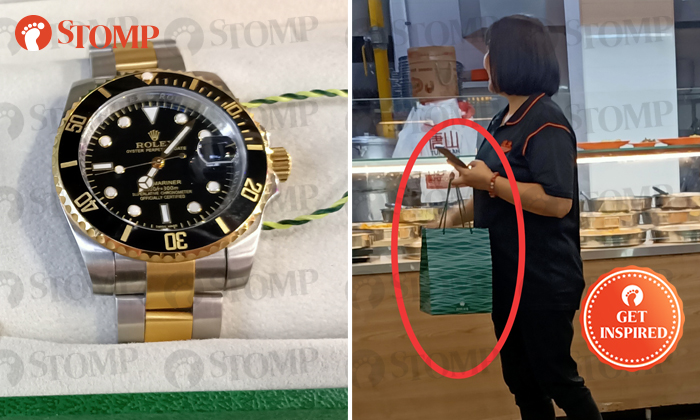 Lost or misplaced your valuables? You might be familiar with the hopelessness you feel about getting your belongings back.

That was how Stomper Anonymous felt after leaving a Rolex watch behind at a coffee shop in Bugis when he was drunk on Wednesday (Jan 8). 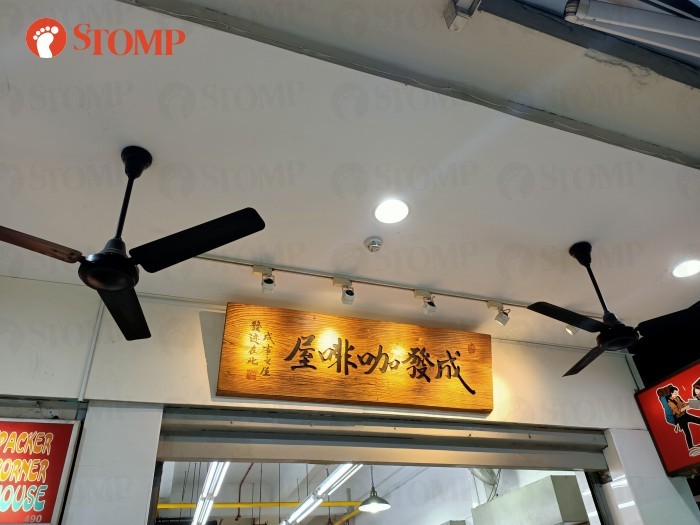 What he did not expect was a guardian angel who kept the item safe for him until he came back for it the following day.

Anonymous told Stomp: "It was around 2.30am and I was very drunk. I headed to Seng Huat Coffee House at 492 North Bridge Road for supper. While eating halfway, I fell asleep.

"Later on, I woke up and boarded a cab home, leaving behind my paper bag that contained a Rolex watch at the coffee shop.

"I had gotten a relative to get me the watch from overseas and he just passed it to me that night." 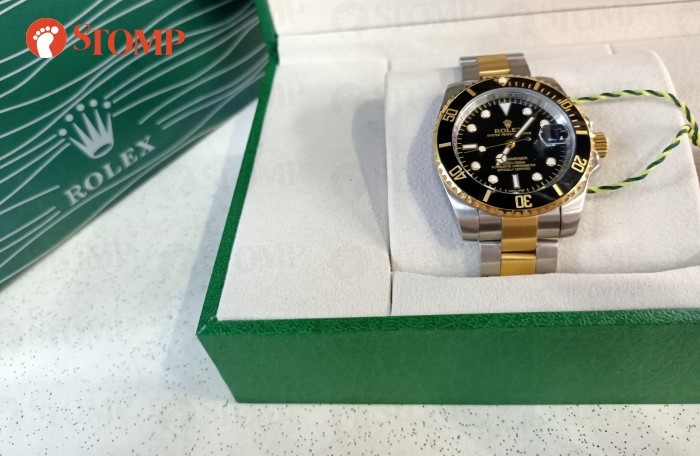 Anonymous said that he returned to the coffee shop at around 7am after sobering up.

He added: "I went down to enquire about my watch with minimum hope.

"To my surprise, the morning shift staff told me that the watch had been discovered and kept safe by their night shift supervisor, Ms Huang, who is a Chinese national.

"I was instructed to bring down verification of my identity after 7pm to claim back the lost item."

The Stomper was finally reunited with his beloved watch, but was further surprised when Ms Huang declined his offer of a reward. 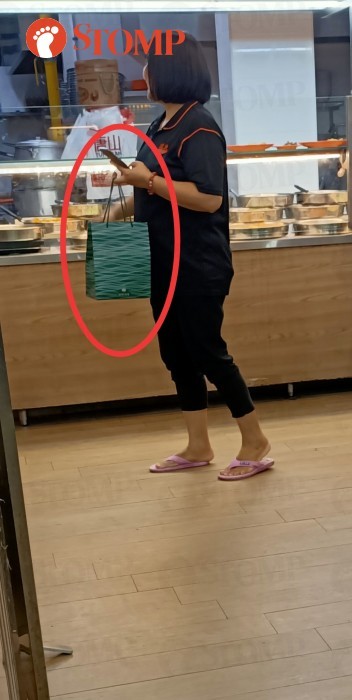 He said: "She rejected my giving her any gift or cash, so I decided to share about her on Stomp.

"Can anyone imagine such honesty in our realistic society now?"

"I hope Ms Huang's boss can recognise her honesty, as well as possibly give her a pay increment for her sense of responsibility and for protecting the company's image.

"I also hope that her boss will be aware that his business has gotten more famous now and treasure this honest worker even more."

The Stomper also said he was extremely touched by Ms Huang's actions, adding: "I feel that such people are rare and hardly exist.

Related Stories
Honest elderly man finds owner of 4D ticket that won $5,000 -- but there's an even better twist
Mover who returned $50k cash that customer forgot about: 'My tattoos do not determine my actions'
Woman who lost diamond ring gets it back from kind netizen after Stomp report -- and thanks her in amazing way
More About:
kudos
kind. heartwarming
touching
amazing people
inspiring