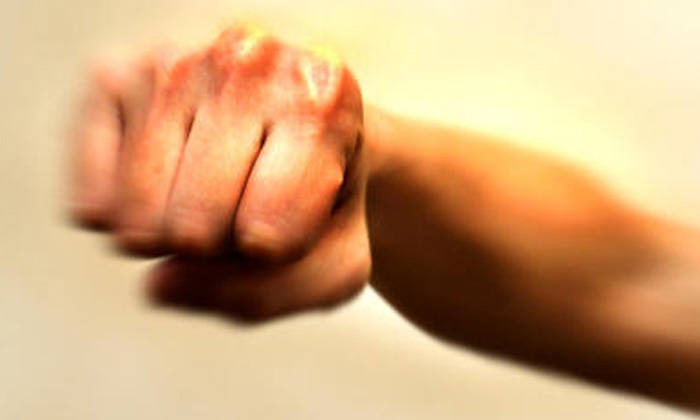 A 16-year-old girl was brutally assaulted for 12 hours by three men on Apr 20 last year, leaving her with a fracture in her spine and extensive soft tissue injuries that led to kidney failure.

She was subsequently abandoned at a void deck in Telok Blangah Crescent on Aug 21, where she was found by passers-by and rushed to the Singapore General Hospital.

According to The Straits Times, her ordeal began when she went to the house of 32-year-old Aminnuddin Siregar Aminullah Siregar on the ninth storey of a flat in Telok Blangah Crescent at 7pm on Apr 20 last year.

Aminuddin, who was unhappy about an earlier dispute, scolded the girl and used a 75-cm long metal pole to hit her when she arrived.

"When she attempted to leave the unit, Aminnuddin pulled her back into the living room", said Deputy Public Prosecutor Kumaresan Gohulabalan.

"Aminnuddin also punched, kicked and slapped her during this ordeal, which lasted about an hour.

"There was no one else in the house at this time."

At 10.30pm, Aminnuddin invited two of his friends, 27-year-old Muhammad Khalis Khairi and 28-year-old Rushdi Rusli​, to come over.

They joined in to attack her with the metal pole and pulled her back into the living room whenever she tried to leave.

Aminuddin even threatened her with a knife at one point by saying, "If you don't shut up, I will kill you" when she tried to shout for help through the bathroom window after locking herself in.

Weakened from the beatings, she then slumped onto the floor.

"Aminnuddin then said to Rushdi that they should just throw her down out the window", said DPP Kumaresan.

"Aminnuddin and Rushdi attempted to lift her body off the ground but were unable to do so."

The assault and beatings carried on until 7am on Apr 21 last year before taking her to the void deck of the block.

She was later discovered by passers-by who called the ambulance.

The girl, who suffered multiple cuts and bruises all over her body, was warded in the Intensive Care Unit of Singapore General Hospital for three days and had to be placed on dialysis due to her poor kidney function.

She was taken off dialysis once her kidneys recovered.

The brutal assault left her with a fracture in her spine and extensive soft tissue injuries.

Aminuddin was arrested on Apr 22 last year and had traces of methamphetamine in his urine.

After being charged in court, he absconded and subsequently had a warrant of arrest issued against him.

He was eventually arrested in a Geylang hotel after officers managed to track him down on Dec 12 last year.

He failed a drug test the second time when his urine again tested positive for methamphetamine.

Aminuddin was sentenced to 10 years' jail and 12 strokes of the cane on Friday (Aug 31) after he pleaded guilty to two counts of using a weapon to cause grievous hurt to the girl, a criminal intimidation charge and two drug consumption charges.