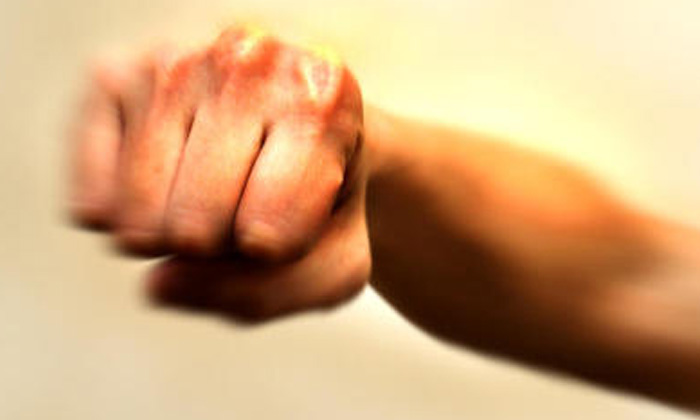 A 28-year-old man who pleaded guilty to an assault charge was sentenced to six weeks' jail on Wednesday (Aug 1).

Muhammad Hadi Nuri, who is a nurse, punched his sister's ex-boyfriend in the face during a family argument, which left him with several fractures on his face, reports The Straits Times.

Hadi said the reason he punched 24-year-old Muhammad Ridwan Omar was that he felt the latter had made an "arrogant face" at his mother.

Deputy Public Prosecutor Gail Wong told the court that Mr Ridwan and Hadi's sister, 26-year-old Ms Nur Nadia Nuri, were in a relationship in 2015 but they later went their separate ways as both sides of their families did not approve of them being together.

On June 4 last year, the two ran into each other during a Hari Raya bazaar in Haig Road.

Mr Nur's 50-year-old mother had then asked Mr Ridwan to clarify his relationship status with her daughter.

DPP Wong said: "During the talk, the accused suddenly came over and punched the victim's face without provocation... and also grabbed his neck.

"A scuffle ensued between both parties before they were separated by the witnesses and passers-by. The accused later revealed that he had punched the victim as he felt angry that the victim was giving an 'arrogant face' to his mother."

Mr Ridwan was diagnosed with multiple facial fractures at Changi General Hospital and was given 17 days of hospitalisation leave.

Hadi is now out on bail of $15,000 and he was ordered to surrender himself at the State Courts on Aug 6 to begin his sentence.

Related Stories
Nurse kicked IMH patient's back at least 4 times, tied him to bed and dragged him along floor
Man rains blows on cabby, calls him "ah gua" after road dispute at Bishan carpark
Man breaks wife's nose, hits her back with cane during dispute over children in Yishun flat
More About:
assault
jail