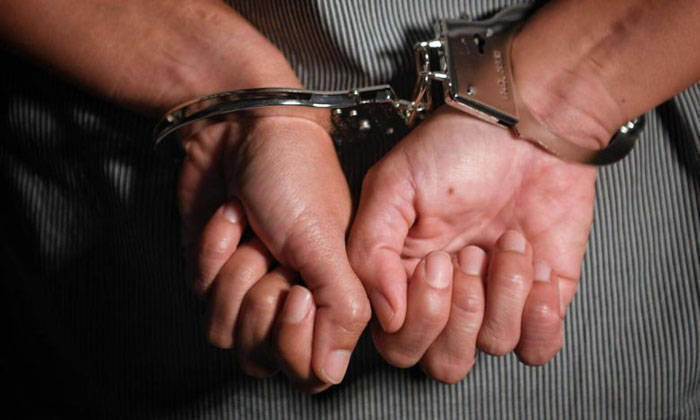 A 43-year-old man will be charged in court on Tuesday (June 8) with using criminal force to deter a public servant from discharge of his duty and using abusive words towards a public servant.

The police were alerted to a case of people gathering and drinking at a void deck along Serangoon Avenue 4 on Sunday, at around 9.30pm.

Upon arrival, officers observed that the man was allegedly consuming alcohol and not wearing a mask at the void deck.

"The man allegedly refused to comply with officers’ repeated advice and was causing annoyance to others," said the police in statement on Monday.

"While police officers were arresting the man, he allegedly hurled vulgarities and swung his leg towards the officers which hit one of the officers."

The man is also being investigated for alleged offences under the Liquor Control Act and non-compliance with safe distancing measures under the COVID-19 (Temporary Measures) (Control Order) Regulations 2020.

The offence of using criminal force to deter a public servant from discharge of his duty is punishable with a jail term of up to four years and/or a fine.

The offence of using abusive words towards a public servant is punishable with a fine not exceeding $5,000 and/or up to one year in jail.

For non-compliance with safe distancing measures under the COVID-19 (Temporary Measures) (Control Order) Regulations 2020, offenders may be jailed for up to six months and/or fined up to $10,000.

The police also said they have zero tolerance towards such acts of abuse and violence against our officers who are carrying out their duties, adding: "Members of the public are also advised to take the prevailing safe distancing measures seriously."

Related Stories
Teen allegedly attacked woman from behind for taking photos of him not wearing mask
Woman ran bicycle wheel over safe distancing ambassador's foot, hit his shin and slapped his arm
Man who removed his mask and coughed at police officer gets 14 weeks' jail
More About:
arrest
Covid-19
drunk
assault