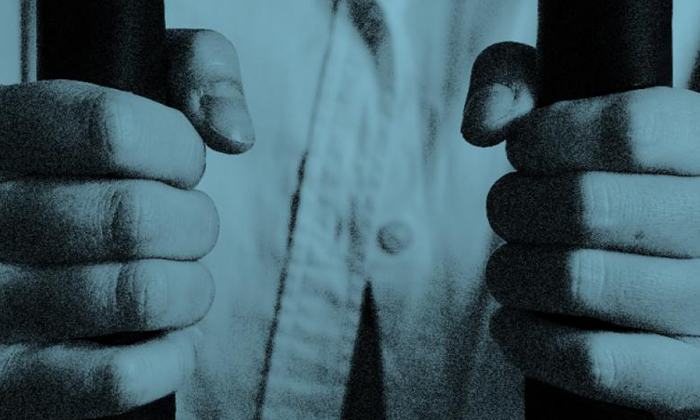 He approached a woman at Jurong East Interchange, shared his life story with her and cried.

Out of sympathy, the young woman gave him a hug, but Li Xiang, 27, took it further and kissed her, apologising after he had done so. The woman later made a police report for outrage of modesty.

Li, a Chinese national, also touched the buttocks of two other women on two other occasions.

Yesterday, he was jailed 16 weeks on three charges of outrage of modesty, with another charge taken into consideration.

Li, an S Pass holder, came to Singapore in 2017 to work in the construction industry.

On July 23 last year, he followed a 29-year-old woman at People's Park Complex in Chinatown for 23 minutes before molesting her and running away. When the woman caught him, he snatched her phone in a struggle before fleeing.

He ran up to her from behind in a slightly crouched manner and molested her before running away.

On Jan 7, Li approached a 24-year-old woman at Jurong East Interchange and shared his life story with her.

He began to cry and the woman offered him a hug out of sympathy. Li hugged her back and kissed her on the forehead twice and once on the lips before apologising.

The woman said she wanted to go home and started to leave.

But he followed her and wrapped his arms around her waist before kissing her forehead and lips again.

She told him she had a boyfriend and that they were not suited for each other.

After she told her boyfriend about the incident, she made a police report.

During investigations, Li said he committed the offences as the victim was his "type of lady".

In mitigation, lawyer Henry Lim, who was assigned to Li under the Criminal Legal Aid Scheme, said the man was a simple-minded person who has learnt his lesson.

In his written mitigation, Mr Lim said Li came from a remote village in China and has never been in a romantic relationship.

District Judge Toh Yung Cheong said that there were grounds to enhance the sentence as the offences were committed against three victims in separate instances.

The sentence was backdated to Feb 1, from when Li has been in remand.

Crying after he was sentenced, Li apologised and swore that he would never commit such offences again.

For each charge of outrage of modesty, he could have been jailed up to two years, or fined, or caned, or given any combination of the three.

Related Stories
61-year-old man arrested for allegedly molesting 16-year-old girl at Clarke Quay MRT station
Teen lured girl, 12, to Bukit Panjang staircase to be his photo 'model' and molested her
Male model who asked Sentosa partygoer if she was aroused and molested her gets probation
More About:
molest
court