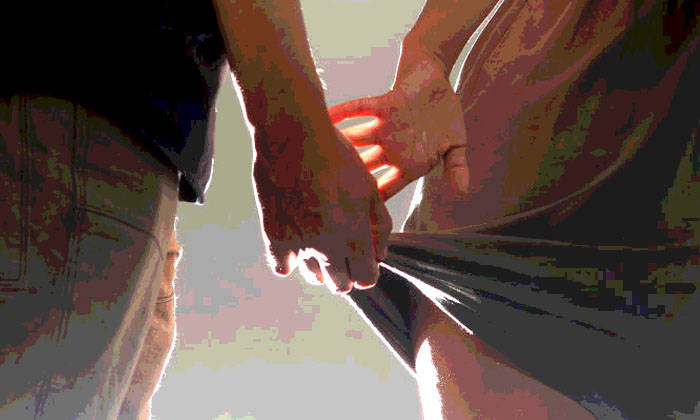 A 61-year-old man was arrested on Thursday (March 14) for his suspected involvement in a case of outrage of modesty.

The police received a report on March 11 from a 16-year-old girl who said that she had been molested by an unknown man at Clarke Quay MRT Station.

Through follow-up investigations and with the aid of images from CCTV cameras, officers from Public Transport Security Command and Central Police Division established the man's identity and arrested him.

Preliminary investigations revealed that the man is believed to be involved in similar cases reported islandwide.

The man will be charged in court on March 16.

If convicted for outrage of modesty, he shall be punished with a jail term of up to two years, and/or a fine, and/or caning.

"The police would also like to highlight that the commission of such an offence on board public transport is an aggravating factor that may result in a higher sentence," they said in a statement.