Teen lured girl, 12, to Bukit Panjang staircase to be his photo 'model' and molested her 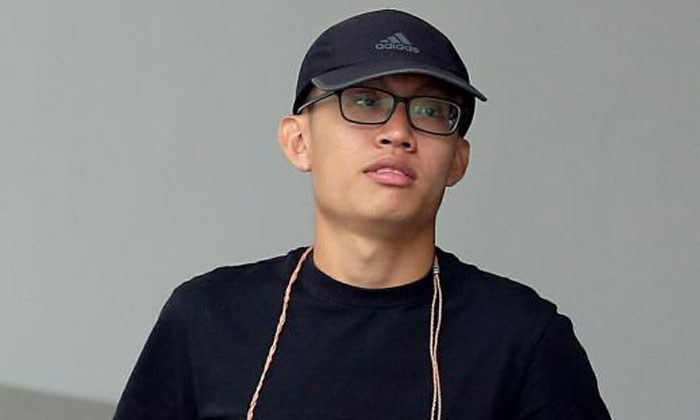 Pretending that he needed help for a photography competition, Lester Ong Pei Cong lured a 12-year-old girl to a staircase landing, where he molested her.

The 18-year-old, who is now a full-time national serviceman, was sentenced to 18 months' supervised probation on Thursday (June 13).

Under the conditions of the supervised probation, Ong must remain indoors from 10pm to 6am, and perform 120 hours of community service.

To address his sexual offending, he must also attend sessions by a psychologist on healthy sexuality and responsible sexual conduct, as well as avoid being left alone with a child aged 12 and below unless supervised by an adult.

His parents were bonded for $5,000 to ensure his good behaviour during the period of probation.

Ong had approached the girl, who was walking past the lift lobby area of Block 233 Pending Road on her way home from school, at about 3.15pm on July 12 last year.

He asked her to be his model for a photography competition, and the girl agreed.

She went with him to the second-floor staircase landing of the block, and as she was going up the steps, Ong patted her buttocks lightly.

He apologised, which led the girl to believe it was accidental, according to court documents.

Later, Ong asked the girl for permission to touch her legs and adjust her pose, which she agreed. He held the girl's knees and pushed her legs apart.

This caused the girl to feel uncomfortable and she closed her legs, but Ong tried to do it again. However, the girl refused to budge.

Ong then touched her chest before the girl pushed him away and left.

Once she was home, the girl told her parents about the incident and they took her to the police station to lodge a report.

After he was identified and arrested, Ong admitted to using the photography competition as an excuse for the girl to follow him. He did not take any photos.

He also claimed he had acted in a moment of impulse and regretted his actions afterwards.