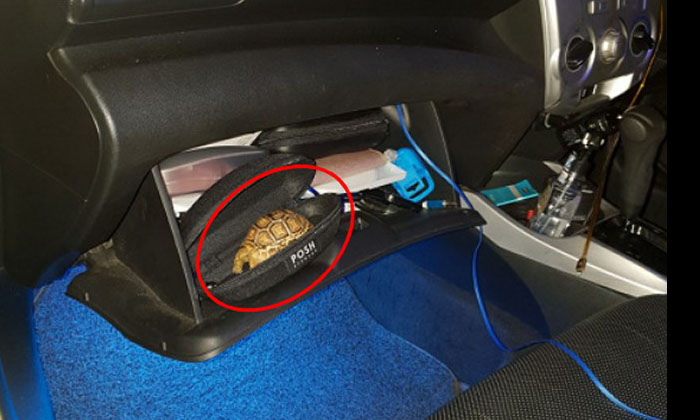 Joey Law Swee Siang, 28, illegally imported a leopard tortoise hidden in an eyewear case, placed in the glove compartment of a Singapore-registered car on April 13.

The Immigrations and Checkpoints Authority (ICA) referred the case to the Agri-Food and Veterinary Authority of Singapore (AVA). 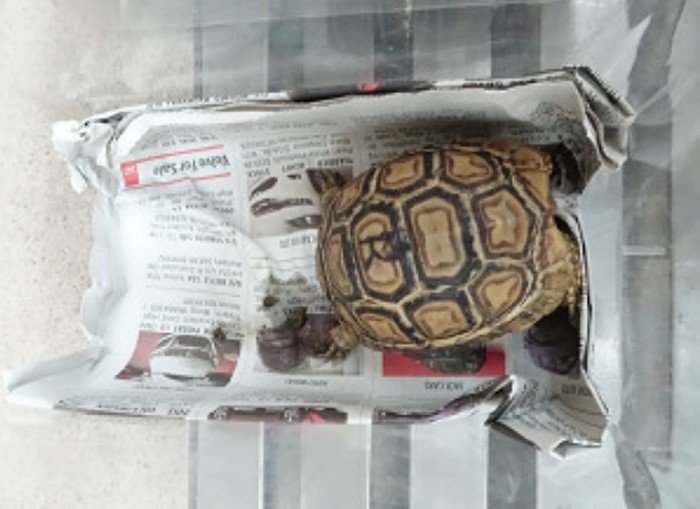 AVA conducted follow-up checks at the man’s residence on the same day and detected four other illegal wildlife, an African Spurred tortoise, a Razor-back musk turtle, a Mekong snail-eating turtle, and a snake-necked turtle. 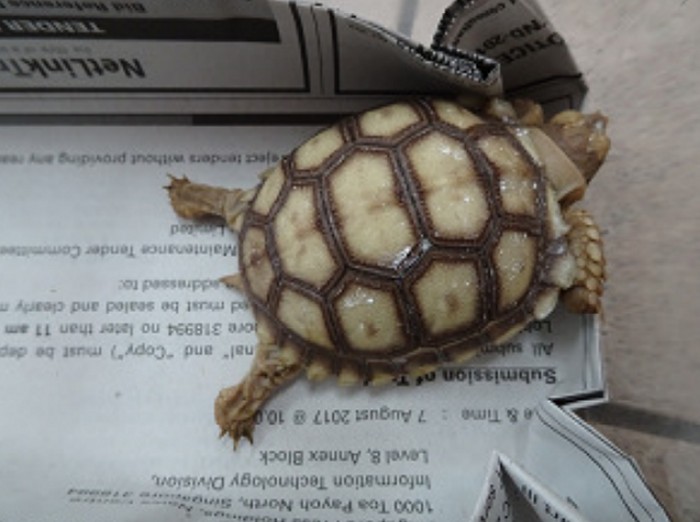 The animals, which are not approved pets, were seized and placed in the care of the Wildlife Reserves Singapore.

Joey was fined $4,000 for the bringing the tortoise into Singapore, an additional $3,000 for the possession of an African Spurred tortoise and another $600 for keeping a Razor-back musk turtle in his home. 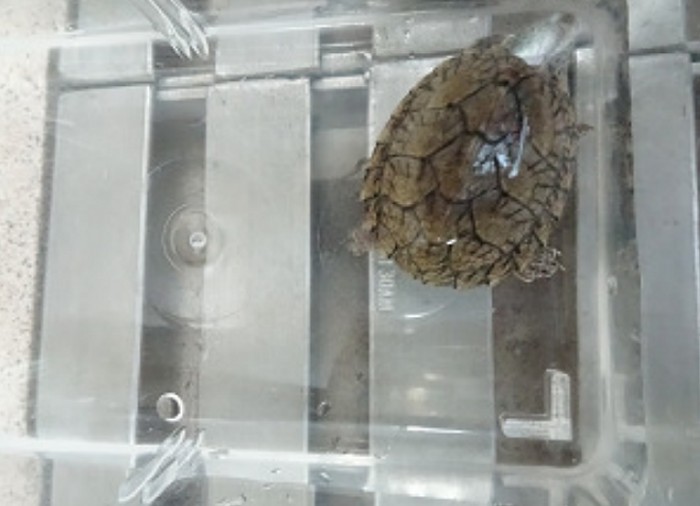 The charges for the possession of a Mekong snail-eating turtle and keeping a snake-necked turtle were taken into consideration during the sentencing. 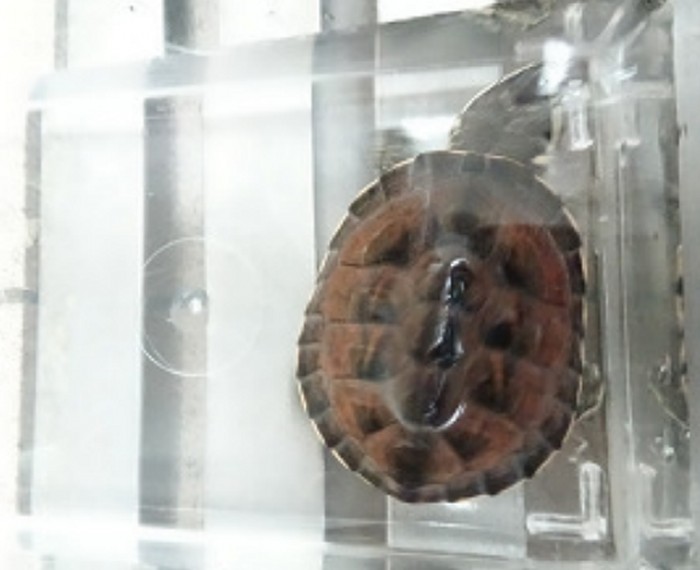 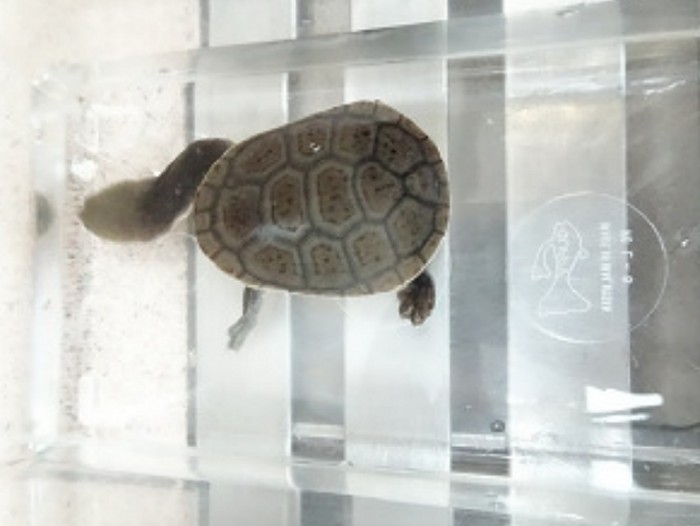 The leopard tortoise, African Spurred tortoise and Mekong snail-eating turtle are protected under the Convention on International Trade in Endangered Species of Wild Fauna and Flora (CITES).

The AVA said in an advisory that animals that are smuggled into Singapore are of unknown health status and may introduce exotic diseases into the country.

The keeping and trading of wildlife and wildlife parts/products is an offence in Singapore.

Offenders shall be liable on conviction to a fine not exceeding $1,000 and to the forfeiture of the wildlife.

If the wildlife species is protected under CITES, offenders in possession of or found selling illegally imported CITES-protected species shall be liable on conviction to a fine of up to $500,000 and/or two years’ imprisonment, and to the forfeiture of the specimens.