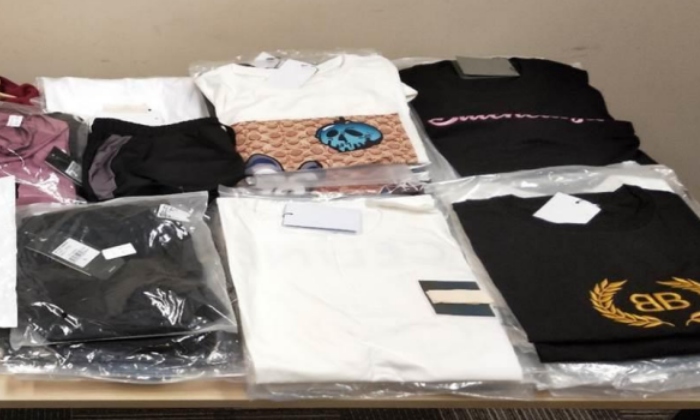 A 38-year-old man has been arrested on Tuesday (Oct 6) for his suspected involvement in the importation and sales of counterfeit goods.

The police said that officers from the Criminal Investigation Department acted on information from the Immigration and Checkpoints Authority with assistance from Singapore Customs and conducted simultaneous raids at Tuas Crescent and Buangkok Crescent, resulting in the arrest.

"During the operation, more than 1,000 pieces of trademark-infringing goods comprising luxury goods and sports apparel with an estimated street value of more than $19,000 were seized," the police added.

Importation and sales of counterfeit goods are serious offences and the police will not hesitate to take tough action against perpetrators who profit at the expense of legitimate businesses and consumers.

Anyone found guilty of importing, distributing or selling goods with falsely applied trademarks may be fined up to a maximum of $100,000, or an imprisonment term, which may extend to five years, or both.