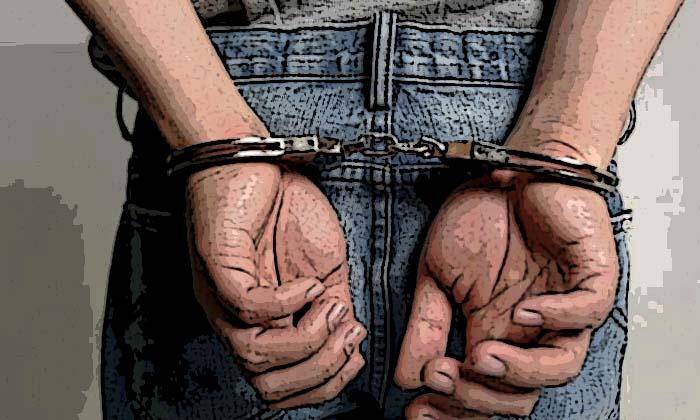 A 28-year-old man was arrested yesterday (Sep 26) for his suspected involvement in a loanshark harassment case along Lorong 14 Geylang.

On Sep 23, the police received a report that loanshark-related graffiti was scribbled on the walls and red paint was also splashed on the door of a residential unit along Pasir Ris Street 71.

Officers from the Bedok Police established the identity of the suspect through ground enquiries.

The man is believed to have been involved in other cases of loanshark harassment in Bedok, Geylang and Sengkang housing estates.

He will be charged in court today (Sep 27) under the Moneylenders Act 2010 (Revised Edition).

First time offenders found guilty of loanshark harassment shall be fined not less than $5,000 and not more than $50,000 with mandatory imprisonment of up to five years, and mandatory caning of up to six strokes.