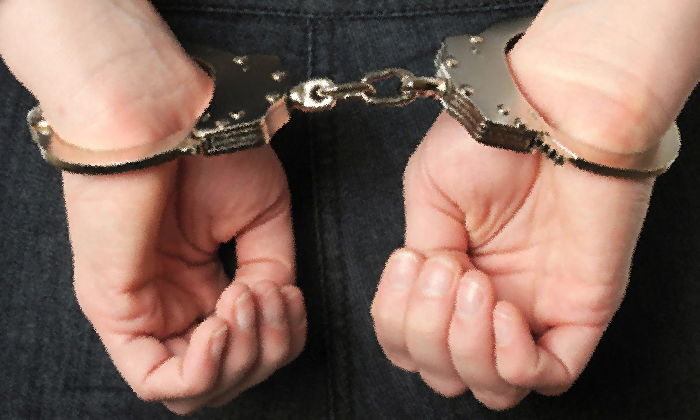 A total of 97 men and 34 women, aged between 18 and 79, were arrested in an anti-loansharking operation that was conducted from May 7 to May 10, for their suspected involvement in loansharking activities.

The Criminal Investigation Department and the six police land divisions conducted simultaneous raids at multiple locations islandwide during the four-day operation, which resulted in the arrests.

Another three suspects are believed to have carried out acts of loanshark harassment by splashing paint and scrawling loanshark-related graffiti on walls, while one suspect is believed to have given out loans to borrowers.

The remaining 104 suspects are believed to have opened bank accounts and given away their ATM cards and Personal Identification Numbers to loansharks to facilitate their unlicensed moneylending businesses.

Members of the public are advised to avoid loansharks and not to work with or assist the loansharks in any way.

The public can call the police at 999 or the X-Ah Long hotline at 1800-924-5664 if they suspect or know of anyone who could be involved in illegal loansharking activities.