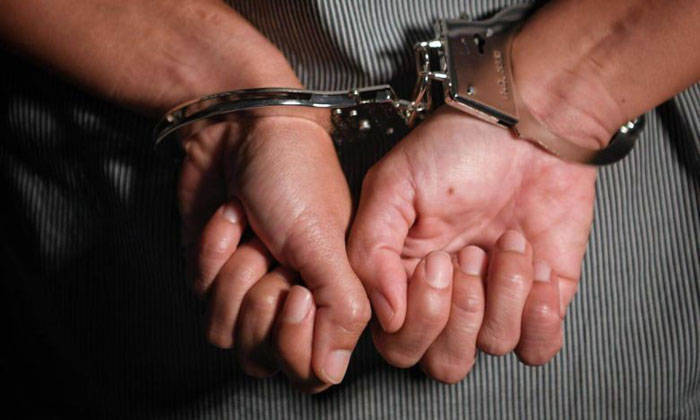 The police received a report from the taxi driver that he was robbed by a male passenger inside his taxi along Woodlands Drive 75 on July 25, at about 6.55am.

Through investigations and with the aid of images from police cameras, officers from Woodlands Police Division established the identity of the man and arrested him within four hours of the report.

"Cash amounting to $42 was recovered from the man. The man was also arrested for a suspected drug-related offence," said the police.

Preliminary investigations also revealed that the man is believed to have committed other theft cases.

The man will be charged in court on Monday (July 27).

If found guilty, he faces a jail term of not less than three years and up to 14 years, and with not less than 12 strokes of caning.

Related Stories
Man arrested for housebreaking and stealing $10,000 worth of cash and valuables at Telok Kurau
Man who allegedly broke into Jalan Senang place and stole around $43k arrested
2 men arrested for theft at ARC: Suspects believed to be members of lion dance troupe
More About:
arrest
theft
robbery
stealing
cabby