Man arrested for housebreaking and stealing $10,000 worth of cash and valuables at Telok Kurau 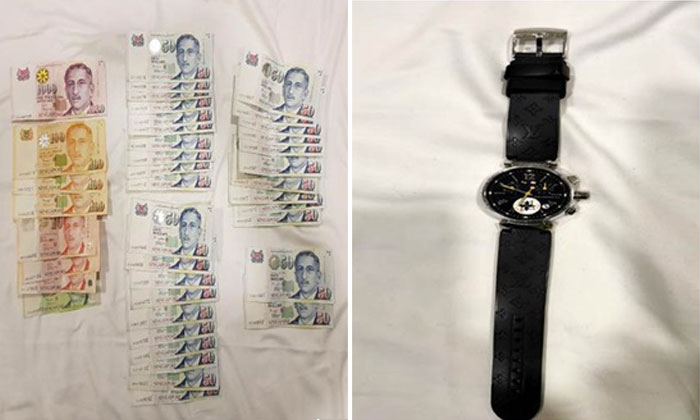 A 42-year-old man has been arrested for his suspected involvement in two cases of housebreaking and theft, the police said in a statement.

The police received a report on Tuesday (Feb 4) that a house along Lorong J Telok Kurau had been broken into.

They received another report on Wednesday (Feb 5) that a house located at nearby Roseburn Avenue had been broken into as well.

Cash and valuables amounting to a total of about $10,000 were reported stolen from the two homes.

Officers from Bedok Police Division established the identity of the man with the aid of closed-circuit television (CCTV) footage and arrested him on Wednesday.

The man will be charged in court on Friday (Feb 7) for housebreaking and theft.

If convicted, he faces up to 10 years' jail and a fine.

The police advise the public to adopt the following crime prevention measures: