Man arrested for allegedly importing more than 4,000 pieces of counterfeit goods worth over $520k 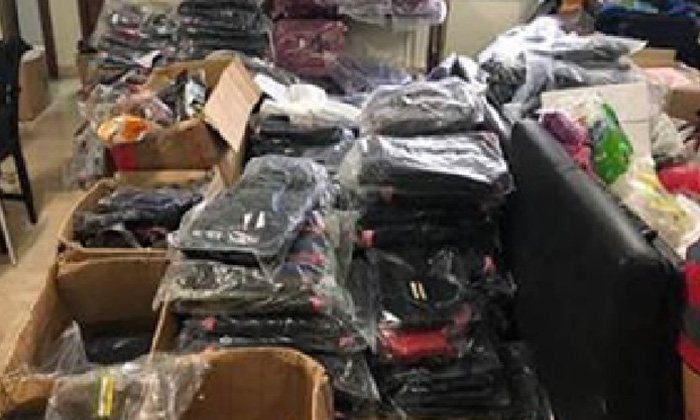 More than 4,000 pieces of counterfeit bags, wallets and watches were seized from the residence of a 21-year-old man in Compassvale Street.

The man was subsequently arrested for his suspected involvement in the importation and possession of counterfeit bags, wallets, and watches for the purpose of trade, in the follow-up operation by the Criminal Investigation Department (CID) and Singapore Customs.

Singapore Customs had first found bags suspected to be counterfeit at a warehouse in Woodlands Industrial Park on Oct 4 and 5, which they later detained after the rights holders confirmed that the items were counterfeit.

Officers from the Criminal Investigation Department (CID) and Singapore Customs further seized more than 800 pieces of counterfeit bags in a joint operation on Oct 11 at a logistics company located in Woodlands Industrial Park.

Preliminary investigation revealed that the man had been selling counterfeit bags on various online platforms.

Anyone found guilty of importing, possessing or distributing goods with a falsely applied trademark for the purpose of trade may be sentenced up to a maximum fine of $100,000, or an imprisonment term of up to five years, or both.

The authorities take a serious view on intellectual property right (IPR) infringements and will not hesitate to take action against perpetrators who show blatant disregard for Singapore’s IPR laws.