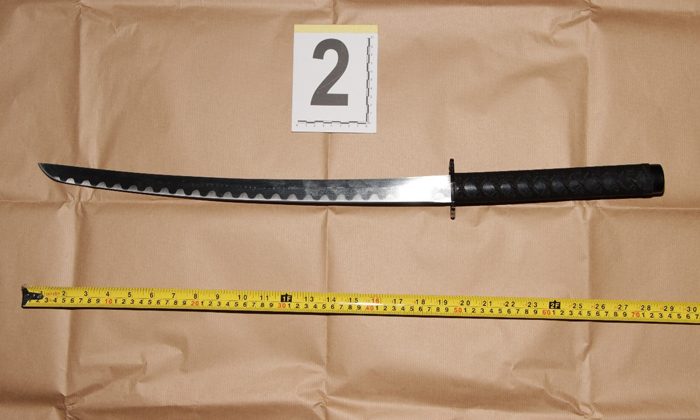 A 27-year-old man was arrested on Thursday (July 7) for possession of a scheduled weapon after he allegedly chased someone while holding a sword.

The police said they received a call for assistance about the incident along Hougang Street 61 on Thursday at around 2.20am.

Through ground enquiries and the assistance of police cameras, officers from Ang Mo Kio Police Division subsequently established the man's identity and arrested him.

"A katana sword measuring 73cm in length was recovered from the boot of the man’s car and seized as case exhibit," added the police in a news release on Friday. 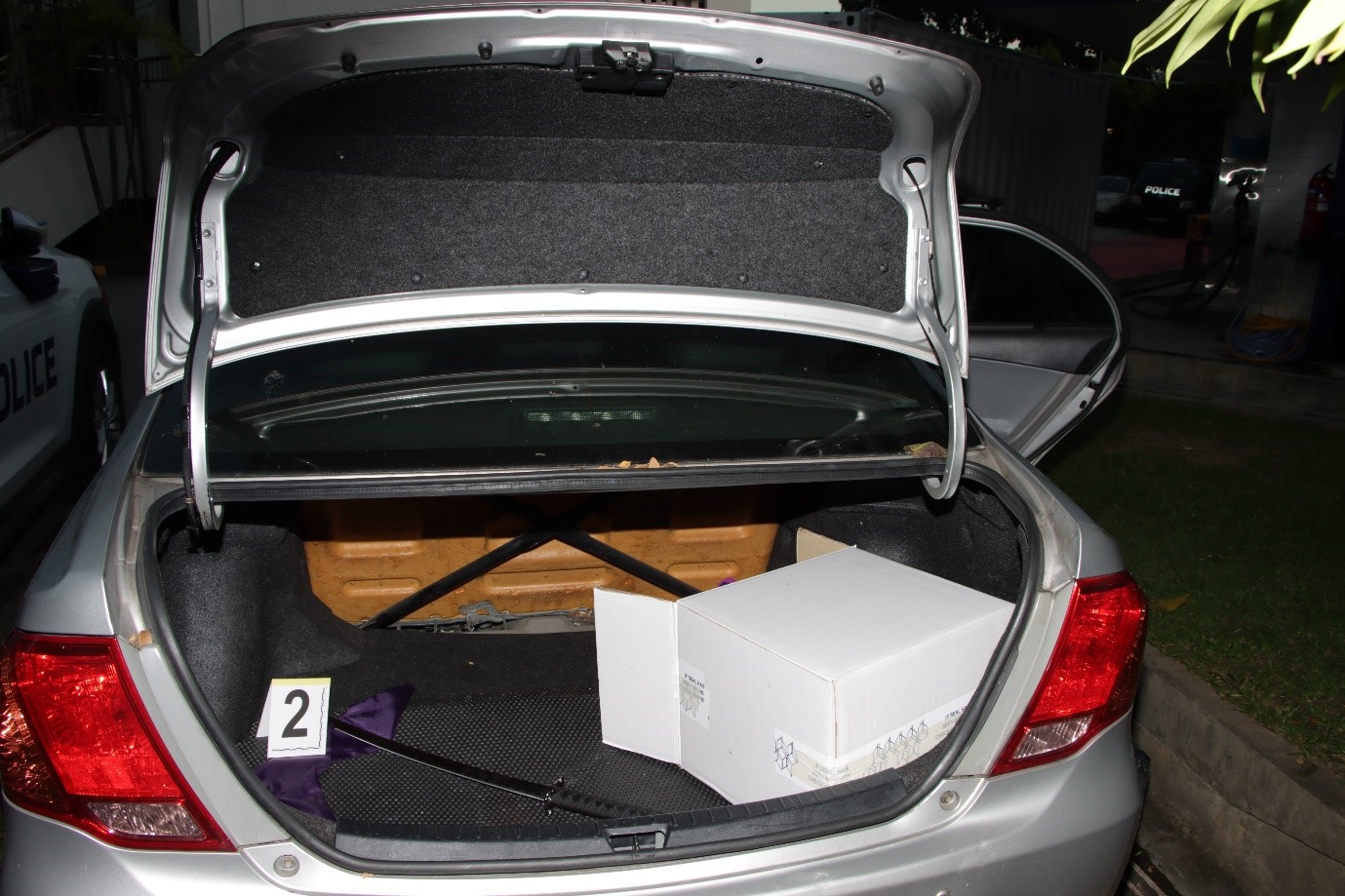 The man will be charged in court on Friday for the offence of possession of scheduled weapon under Section 7(1)(a) of the Corrosive and Explosive Substances and Offensive Weapons Act 1958.

The offence carries a jail term of up to five years and at least six strokes of the cane.

The police said they have zero tolerance towards such brazen acts which threaten the safety of members of the public and will not hesitate to take action against those who blatantly disregard the law.