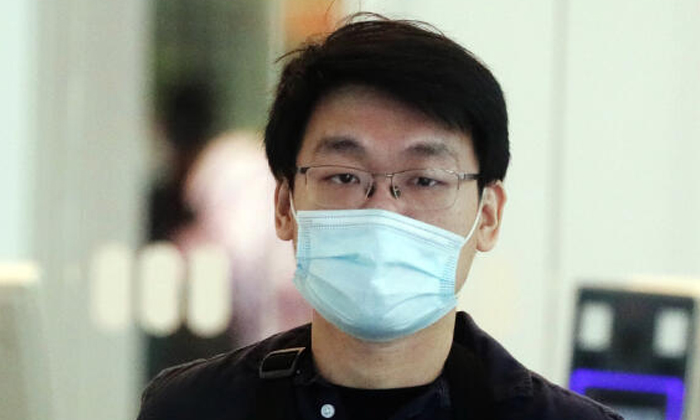 A 34-year-old man was on Thursday (Jan 13) charged in a district court with attempting to bribe a nurse to falsely record that he had received his second vaccination dose.

Kelvin Tan Li Ming, who faces one graft charge, is accused of offering $50 to the part-time vaccination nurse on Oct 26 last year at an inoculation centre in Choa Chu Kang.

The Singaporean is said to have tried to induce the nurse to indicate in the healthcare system that he had been inoculated with a second dose of the Pfizer-BioNTech vaccine.

The Corrupt Practices Investigation Bureau said the nurse rejected the offer and informed her manager of what had happened. The police were alerted and the case was referred to the bureau.

Tan told the court on Thursday that he intends to contest the corruption charge. His case is fixed for a pre-trial conference on Feb 17.

Earlier this month, the Ministry of Health announced that from Feb 14, those aged 18 and above will have to take a booster shot within nine months of completing their primary vaccination series to maintain their fully vaccinated status.

Two jabs of an mRNA vaccine - either Pfizer-BioNTech or Moderna - are required to complete the primary series, while the requirement for the Sinovac or Sinopharm vaccine is three jabs.

Related Stories
Reseller who bribed Foot Locker employee for sneaker release info fined $20,000
Repeat drink driver offered $1,000 bribe to cop: 'Whatever you want, I will do for you'
Man caught not wearing mask properly tries to bribe cop with $50, gets $300 fine and 4 weeks' jail
More About:
bribe
court