Man allegedly molested 9-year-old girl on bus, entered lift with her and fled when she cried 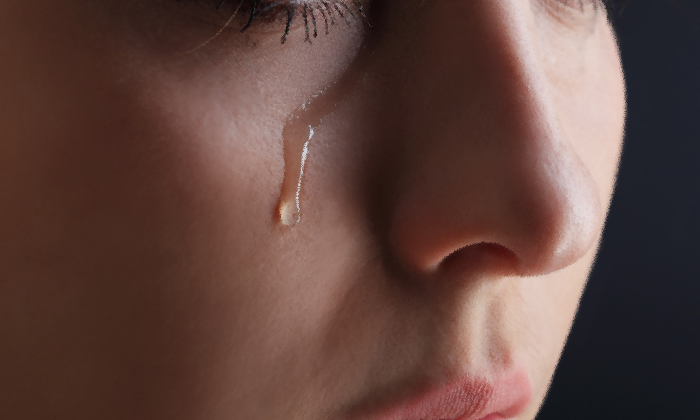 A 20-year-old man has been arrested for for his suspected involvement in a case of outrage of modesty that occurred on Aug 16.

The police received a report at 8.21am on Aug 17 about a nine-year-old girl who had been molested by a man on board a bus along Bedok Reservoir Road.

The man allegedly followed the girl after she alighted from the bus, and entered a lift together with her. He then fled the scene after the girl cried from the distress caused.

Through follow-up investigations and with the aid of police cameras, officers from Bedok Police Division established the suspect's identity and arrested him along Tampines Street 45 on Aug 20.

The man will be charged in court on Aug 21 with outrage of modesty. If convicted, he shall be punished with a jail term of up to five years and/or a fine and/or caning.

If you are molested, seek help immediately from those around you.

Take note of the prominent features and attire of the suspect as well as the direction in which he or she went.

Call ‘999’ as soon as possible to increase the chances of apprehending the suspect early.

If it is safe to do so, the victim or other witnesses of the crime may assist to detain the suspect while waiting for the police to arrive.