Alleged molester trapped in bus, kneels down to beg female commuter for mercy 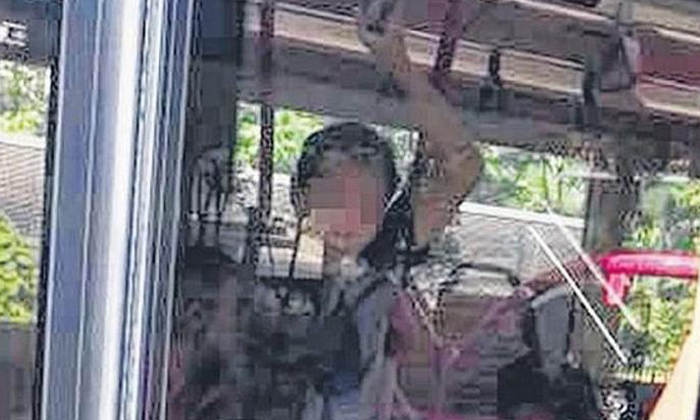 A 51-year-old man who allegedly molested a female commuter in a bus on Sunday morning (May 20) was prevented from leaving the scene and eventually arrested by the police.

The alleged victim, 23-year-old Ms Lee, said in a Facebook post that the incident happened after she boarded the bus at around 9.30am, along Telok Blangah Road.

According to Lianhe Wanbao  Ms Lee said she then shouted loudly at the alleged perpetrator and told him that she would call the police.

Upon hearing that, the man reportedly asked the bus captain to open the bus door in an attempt to flee the scene.

"He even knelt down and said he was involved in other molestation cases," Ms Lee was quoted as saying.

According to Ms Lee, the man started verbally abusing her when he saw that she remained unmoved by his pleas.

This prompted onlookers to step forward and reprimand him. The bus driver had also locked the bus doors to prevent the man's escape, reported The New Paper.

As the man got more aggressive with his words, the bus captain opened the door and advised Ms Lee to alight, while also telling her not to get too close to the man.

Ms Lee said: "I did not know anyone on the bus, but what made me glad was how the bus driver and commuters all came forward to protect me. They even asked if I was okay."

In her post which received 600 shares in two days before it was removed, Ms Lee added: "Ladies, don't remain silent and let such perverts get away [when such incidents happen]."

In response to a Stomp query, the police said they were alerted to a case of outrage of modesty along Telok Blangah Road at 9.34am.

"A 51-year-old man was arrested in relation to the case," a police spokesman told Stomp.