Killer who raped and murdered girl in 1995 still at large, family appeals for help with case 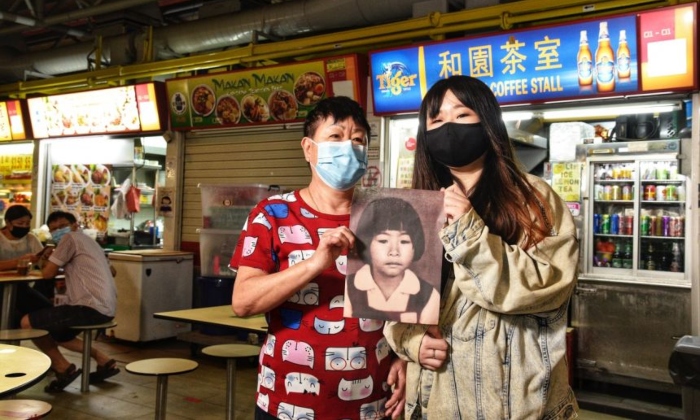 It has been nearly 26 years since her seven-year-old daughter Lim Shiow Rong was raped and strangled, and the murderer is still out there.

On June 24, 1995, Shiow Rong told her mother she was off to see "papa's friend" and ran off while Madam Ang was busy at the coffee shop, which used to be owned by her husband.

That was the last time she saw her daughter alive.

Madam Ang's second daughter, Ms Lim Jia Hui, 27, has now made it her mission to find her sister's killer to help her mother find closure.

Speaking to the media on Sunday (Jan 10) at the coffee shop, Ms Lim, who works at a customer service call centre, said: "My mum lives in guilt. She thinks that she didn't take care of her daughter enough (and) blames herself...

"So this is why I want to find the murderer. I don't want her to live in guilt."

Her hope of finding her sister's killer was renewed when police recently arrested a man for the murder of Felicia Teo, who had been missing for 13 years.

"If they managed to arrest someone so many years later in (Ms Teo's case), hopefully the police can find who did this to my sister. I believe they can find something with DNA and fingerprints (since Shiow Rong) was beaten up," said Ms Lim.

Shiow Rong's body was found the morning after she went missing, in a semi-sitting position in a drain near Jalan Woodbridge on June 25, 1995.

Investigations revealed that she had been raped and strangled.

Ms Lim said that her father, Mr Lim Kim Siong, who was just one week into his jail sentence for drug-related offences at the time of the incident, also felt he was to blame. He died in 2016 from an abdominal aortic aneurysm.

"After he came out of prison, he changed a lot. He stopped his drug habits and became a good father. He felt very guilty because he thought he did not protect the family," said Ms Lim.

"I don't want this to be a regret if I am not able to find my sister's killer. I have to step up," she added. 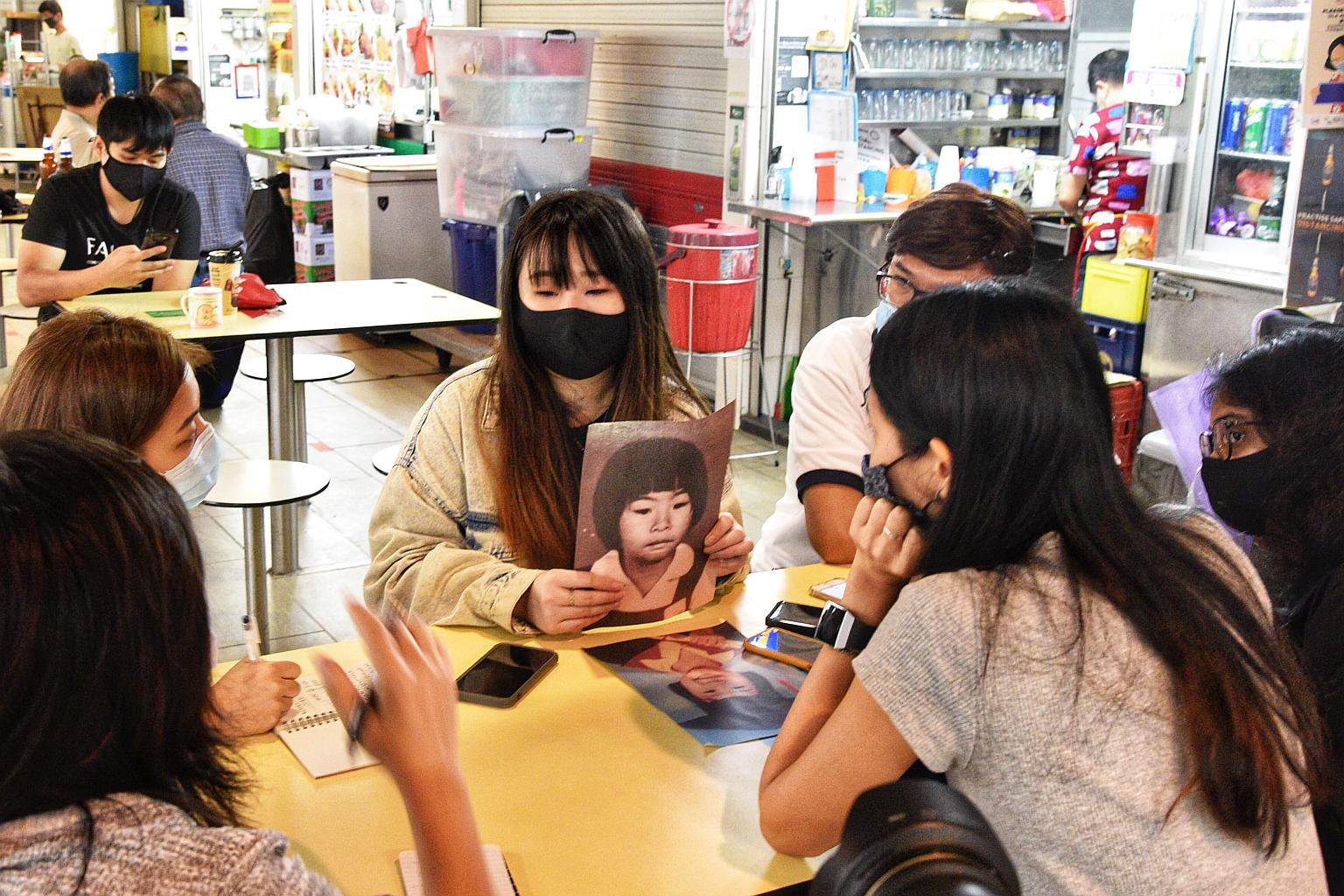 (Ms Lim Jia Hui holding a picture of her late sister Lim Shiow Rong, who was raped and killed in 1995. The murderer was never caught.)

Ms Lim recalled how her parents took extra precautions with her while she was growing up because of what happened to her sister.

She stayed with a nanny until she was in Primary 5, and was often reminded never to speak to strangers.

Despite these precautions, Ms Lim recalled two incidents when she was in primary school in which men she did not recognise approached her, claiming to be her father's friends.

On one occasion, she had walked off with a man before her aunt spotted her from a distance and called her name, causing the man to flee.

Ms Lim's search for her sister's killer has entailed sifting through the National Library archives online, digging up newspaper clippings of the incident that her grandmother has stored, watching the Crimewatch episode about her sister's case, as well as reaching out to Crime Library Singapore.

Crime Library Singapore founder Joseph Tan, who helped Ms Lim contact the media, said: "By making this case appeal, (we hope) to cast the net for information leading to the arrest of the culprits for the police to close this case."

Related Stories
Teen missing since 2007 allegedly killed by 2 schoolmates, 1 man charged
Man to be charged for murdering teen who was reported missing in 2007
Bangladeshi man sentenced to death for strangling girlfriend in Geylang hotel
More About:
murder
Rape